Members of Pump it Up, an advocacy campaign for the deployment of large-scale heat pumps, are concerned that, while hydrogen adoption is one of the hottest topics in Westminster, it is distracting ministers from shaping policy to support other heat decarbonisation technologies which are ready to use now.

Taking pride of place in the prime minister’s Ten Point Plan for a Green Industrial Revolution, hydrogen has the future potential to reduce greenhouse gas emissions (GHG) across the three key areas of power, transport and heat. With 780 mentions in Parliament in the 10 years since 2011, hydrogen has become the third most discussed breakthrough energy solution of the last decade.

The trouble is, nobody knows whether and when hydrogen will be able to make a meaningful contribution to the reduction of GHG emissions. Prohibitively high costs and complex logistics are among the many factors obstructing the advent of a UK hydrogen economy.

In their August 2020 paper published the Elsevier’s journal Environmental Innovations and Societal TransitionsVolume 37, December 2020, Pages 1-17 and entitled Heating in Great Britain: An incumbent discourse coalition resists an electrifying future, UK academics Richard Lowes, Bridget Woodman (both of the University of Exeter) and Jamie Speirs (of Imperial College London), find that the proposed use of hydrogen for heat has risen rapidly up the policy agenda, at a time when political lobbying for hydrogen by fossil fuel incumbents has spiked, partly because a large proportion of hydrogen is still produced via fossil fuels rather than renewables.

The authors suggest that: “Due to the uncertainties associated with hydrogen, in the short term, deployment of known low carbon heating technologies should be at a rate commensurate with the 2050, net-zero target with the expectation that low carbon gas including hydrogen may not prove viable at scale.”

Having committed to reach net zero emissions by 2050, the UK government, together with its independent Committee on Climate Change advisors, currently anticipate only a modest contribution from hydrogen any time soon.

In terms of heating, that means an initial trial of hydrogen boilers in 300 Fife homes in 2023, potentially leading to the first UK village to be heated by hydrogen by 2025 and the first town by 2030. In the meantime, the government intends for the deployment of proven heat pump technology to have scaled to 600,000 units per year by 2028.

Speaking on behalf of the Pump it Up campaign, Erda Energy’s Kevin Stickney said: “It’s quite right that the what-ifs of hydrogen are explored at pace. But why are our politicians giving so much airtime to this and not the solutions that are ready now? Political rhetoric is not harmless. The hype around hydrogen is misleading customers and it is seemingly distracting ministers from shaping a policy environment to support other, ready-to-deploy, heat decarbonisation technologies.”

To cite a recent example, as of December 2020, the Queen’s Quay development on the banks of the River Clyde will source the majority of its heat from two 2.65MW water source heat pumps funded by a mix of European and Scottish money. Less than seven miles up-river, the Scottish Event Campus will keep world leaders warm at COP 26 with fossil fuel boilers and back-up generators. A clean heat alternative was readily available. A UK policy environment to enable it was not.

Star Energy’s Dave Pearson, also a Pump it Up member, added: “Failure to adopt proven heat pumps in all viable applications, having ignored the basic physics of hydrogen, is walking the public and business owners towards a “sometime-maybe” solution that by their own data will be 2-4 times as expensive as gas and use six times as much input electricity as heat pumps. That’s why the Committee on Climate Change’s clearly stated mission for 2030 is to deploy heat pumps wherever possible. If we don’t get the policy environment right for heat pumps, we’ll be burning gas, not hydrogen, well into the 2030s and beyond. Surely it makes sense to use the existing Climate Change Levy to support the deployment of clean heat now?”

This blog was supplied and written on behalf of the Pump it Up campaign. 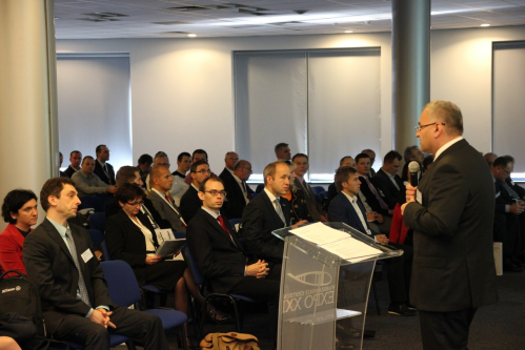 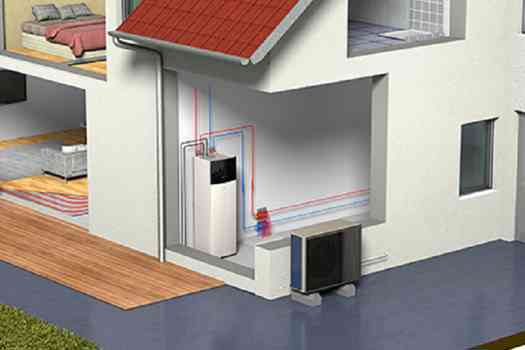 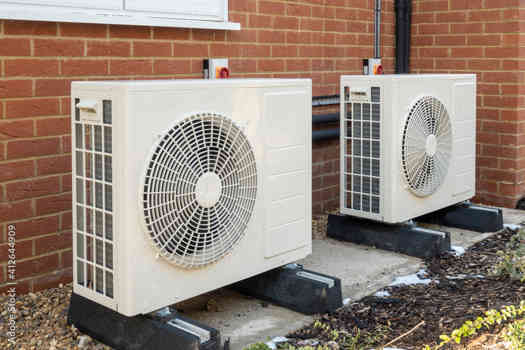 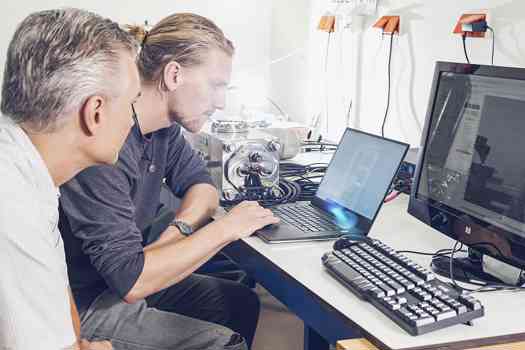