The Blessed Curse of Infrastructure

Recently in Frankfurt, Germany attending a trade show. I took advantage of what I’ve always thought to be an impressive German rail system. Our hotel fell within walking distance of the Hauptbahnhof (main train station). Every morning I took a five minute walk over to catch the train to the exhibition center, strolling through an eclectic and culturally diverse part of the city, which was much more alive than I was at 7:30 a.m.

I entered the station through an outdoor escalator that led me down underground into a massive pedestrian complex, where I could navigate my way to the proper platform. Sadly, though, what greeted me were sights I found unusual for the highly efficient Germans: a more noticeable smell of urine; more prevalent graffiti; higher weeds; dirtier walls and floors and worn seats.

It reminded me of what has happened to public facilities in the U.S. There seem to be more water line breaks, increasingly bumpy roads, and bridges that show more rust than paint. In its 2013 report card, the American Society of Civil Engineers awarded America’s infrastructure a D+ grade. The group estimated that the nation must invest $3.6 trillion by 2020 to maintain and upgrade it. Even closer to home (literally), we had to recently repaint our house, seal the driveway, install new carpeting, and replace some windows. Not quite a couple trillion, but not inexpensive either.

In short, things, stuff -- material possessions -- wear out. We tend to use the term infrastructure when the purchases are larger, and we want to somehow rationalize making an “investment.” Make no mistake, though, it is still just stuff.

Whether we personally buy a car or house, the government contracts for a building or road, or a business funds a plant or software platform, we know to expect an initial cash outlay. What we often overlook is what we will be required for on-going operation and maintenance.

Infrastructure is essential. We need it to survive and even thrive, but we perpetually underestimate long-term costs. We often make the purchase and enjoy things in the short run, while ignoring the reality of our long-term obligations. This inevitably creates problems for us (or many times others) to deal with down the road. I don’t believe the “leave it to the next generation” mentality is usually malicious, but in government and, to a lesser degree, in business, it often stems from sheer naiveté and, frequently, excessive pride.

Total Cost of Ownership has become a ubiquitous term in our society, and yet, it still is omitted from many purchasing decisions. Do you consider it for household upgrades? Does your business factor it into technology or facilities improvements? Does your government include it in transportation planning?

Most of us in this industry sell infrastructure, such as pumps, motors, compressors, couplings, blowers and, in Intelliquip’s case, software. We could and should define and exemplify our understanding of “total cost of ownership.” If we actually used TCO in our own lives, then perhaps it might be easier for us to sell the concept to our prospects. 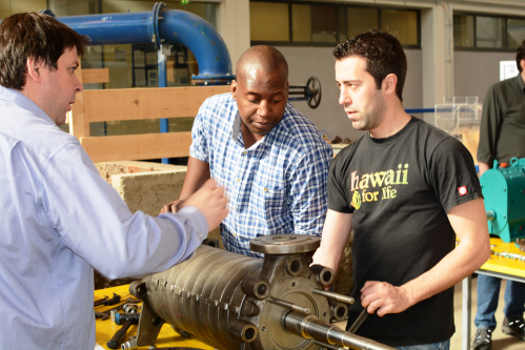 Training the pump engineers of the future

Engineer of the Year is making the future happen 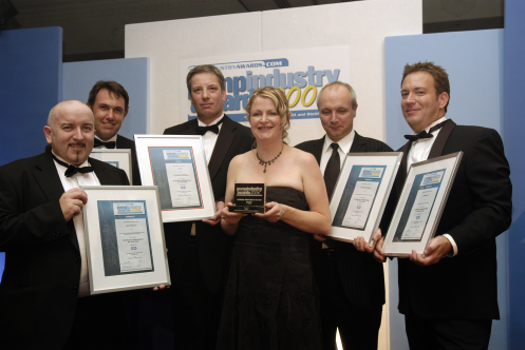 Going through the ranks to a top job 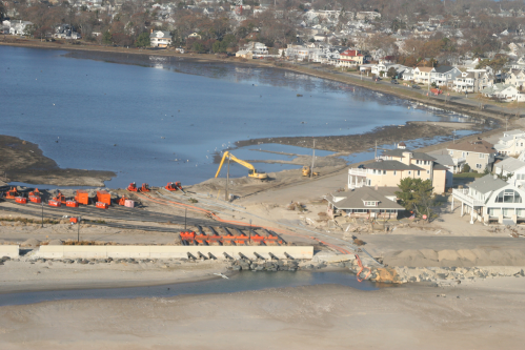 Facing the challenges of water efficiency