Chris Gannon has resigned as president and CEO of Energy Recovery Inc.

The Energy Recovery board has named chairman Robert Yu Lang Mao as interim president and CEO. Mao will lead the executive search for a permanent replacement for Gannon. He will retain his board seat and chairmanship during the transition, and work closely with the company’s executive team until a successor has been appointed.

Mao has been a member of the Energy Recovery board since 2010 and has served as company chairman since June 2019.

"On behalf of the entire board, I want to thank Chris for his contributions to the company and wish him success with his future endeavors,” said Mao. “Energy Recovery continues to perform and capitalize on the tremendous opportunities that lie ahead. We do not expect this change in leadership to have an impact on our strategy.” 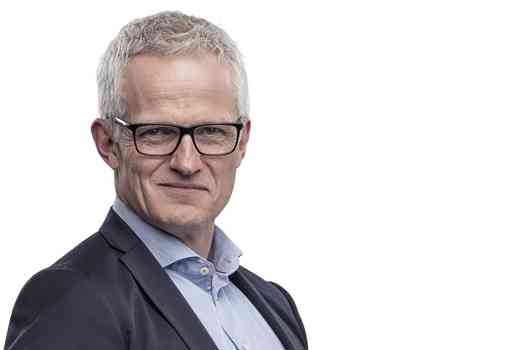