The process to appoint a replacement for Gillis is underway.

Smiths Group chief executive Andy Reynolds Smith said: “I would like to thank Duncan for his contribution to Smiths Group since he joined three years ago and, in particular, for his support to me during my initial integration into Smiths. We have mutually agreed that now is an appropriate time for Duncan to pursue his career outside the group, and I wish him every success.” 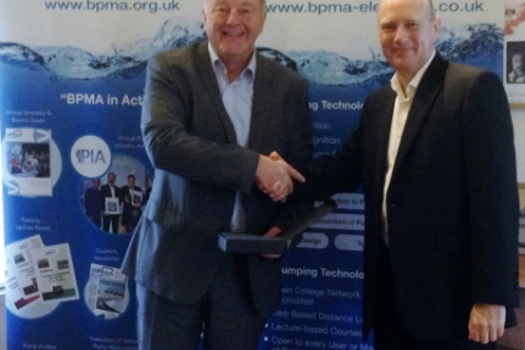