Sulzer CEO Grégoire Poux-Guillaume has decided to step down in early 2022 after six years in the role.

Grégoire Poux-Guillaume, who will step down as CEO of Sulzer in early 2022.

Poux-Guillaume will remain chairman of Medmix, the applicator business which was spun off from Sulzer earlier this year.

Frédéric Lalanne, currently president of Sulzer’s Flow Equipment division, will take over from Poux-Guillaume after the company’s 2021 results presentation on 18 February 2022. Lalanne joined Sulzer in 2016 as group chief commercial and marketing officer.

“I am proud of what the people of have achieved over the past 6 years. It has been an honour to be their leader as we reinvented the company, together,” said Poux-Guillaume.

“Greg has been my trusted partner for the past six years,” said Peter Löscher, Sulzer chairman. “I am proud of the team we have built and of the results we have achieved together. The company split in September created a natural transition and Greg elected to pass the baton to his internal successor Frédéric. Greg is a transformational leader who gave Sulzer direction and stability during his tenure and I am sure he will move on to new successes.”

Löscher, who has led the Sulzer board of directors since 2014, will not stand for re-election at the company’s 2022 Annual General Meeting (AGM) next April.

The Sulzer board has unanimously voted to propose Dr Suzanne Thoma as chairwoman to a shareholder vote at the 2022 AGM. Thoma was elected vice chairman of Sulzer’s board earlier this year. She is CEO of the international energy and infrastructure group BKW AG and a member of the OC Oerlikon board. Thoma has already announced that she will not stand for re-election as a member of the OC Oerlikon board in spring 2022.

Meanwhile, Daniel Bischofberger, president of Sulzer’s Services division, has been approached for a CEO position outside the company. Tim Schulten, Sulzer’s current group head of Strategy, Marketing and Digital will take over from Bischofberger on 1 January 2022. Schulten joined Sulzer earlier this year after spending most of his career at Caterpillar. He holds a Master of Science in Mechanical Engineering from the Swiss Federal Institute of Technology (ETH), and an MBA from Harvard University. Bischofberger will assist the transition until the end of February 2022. 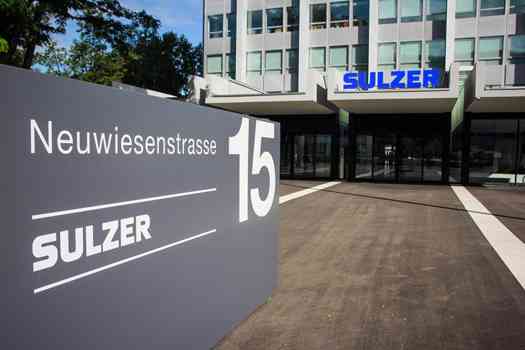 Board changes at Sulzer

Board changes at Weir 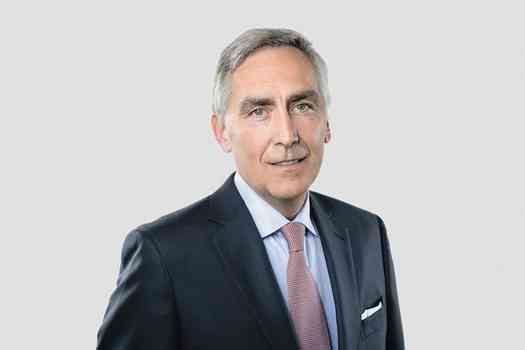 Sulzer chairman will not stand for re-election in 2022