Nine Centrilift XP ESP production systems, which can operate at fluid temperatures up to 250°C have been installed since April 2010. 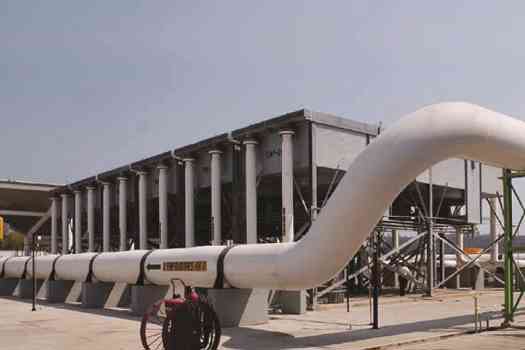 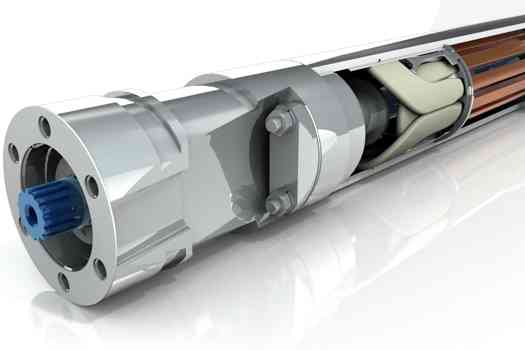 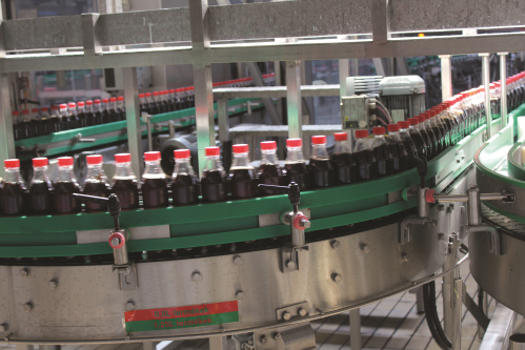