Ingersoll-Rand plc is to spin off its Industrial segment (Ingersoll Rand Industrial) and combine it with Gardner Denver Holdings Inc, creating an industrial company (IndustrialCo) valued at approximately US$15 billion.

Gardner Denver CEO Vicente Reynal and executives from both companies will lead IndustrialCo. The IndustrialCo board will be headed by Gardner Denver chairman Peter Stavros and include seven Gardner Denver and three Ingersoll Rand designated directors. IndustrialCo’s corporate operations will be located in Davidson, North Carolina.

Michael Lamach, Ingersoll Rand’s chairman and CEO, along with the current Ingersoll Rand executive team, will continue to lead ClimateCo, which is expected to be renamed.

Following the close of the transaction, IndustrialCo intends to grant all employees of the combined company – who are not already equity eligible – with an equity award in IndustrialCo.

“In the same spirit in which we granted stock to our employees during Gardner Denver’s IPO, we feel strongly that all employees of IndustrialCo should be owners of their business,” said Gardner Denver’s Stavros. “We believe in fostering an ownership mentality, and that this drives motivation and engagement, something that has been clear in Gardner Denver’s strong performance. We look forward to offering this equity award to all eligible employees of the combined company and working together to drive the business forward to create value for all of our shareholders.”

The transaction is expected to close by early 2020, subject to approval by Gardner Denver stockholders, regulatory approvals and customary closing conditions. 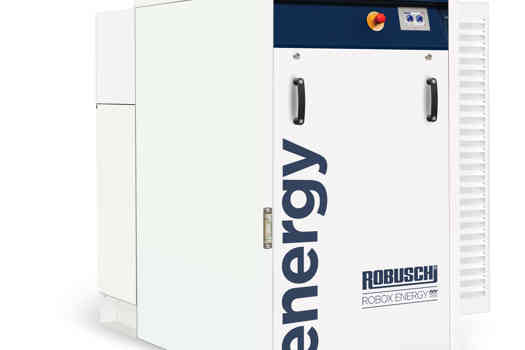 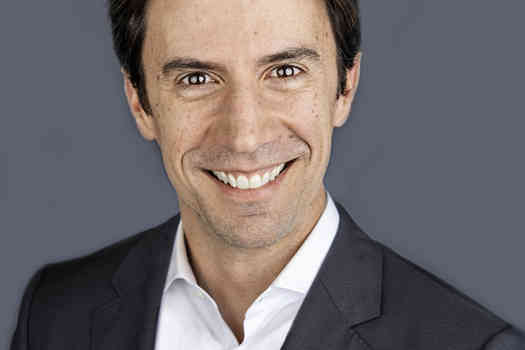