The agreement covers the acquisition of subsidiaries in the UK, Spain, Austria, Germany, Denmark, Benelux, Poland, Sweden, US, China, South Korea, Singapore and Brazil, as well as the manufacturing unit of the Finnish head company GS-Hydro Oy, including intellectual property and international certifications.

Total consolidated sales for 2017 will be around €60 million, with EBITDA of €4 million.

GS-Hydro Holding Oy and its subsidiary GS-Hydro Oy filed for bankruptcy in September 2017.

Interpump Group chairman Fulvio Montipò said: “The acquisition has great potential for synergies, and the addition of piping systems represents a significant widening in the scope of our hoses & fittings business; at the same time, our presence and grip on international markets will be strengthened”. 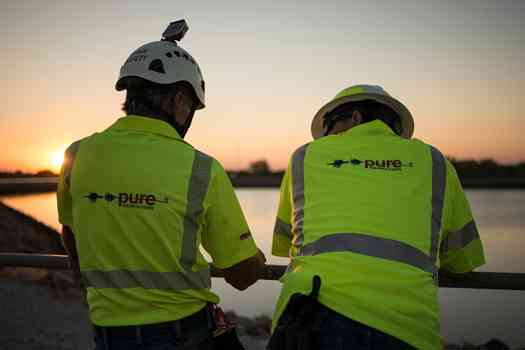