The top five things that cause inverter failure

Inverters, drives, VSDs, variable speed drives, variable frequency drives – the category of products used to control an electric motor’s speed and thus reduce energy usage in a variable speed application has more names than Prince. Although, I suppose when you think about it he only has three really, if you include his decision in 1993 to become known by a symbol instead of a word.

The first reason for inverter failure is electro-mechanical wear on capacitors. Inverters rely on capacitors to provide a smooth power output at varying levels of current; however electrolytic capacitors have a limited lifespan and age faster than dry components. This in itself can be a cause of inverter failure.

Happily, keeping a consistent maintenance regime and regularly replacing capacitors avoids most problems that failed capacitors can cause.

Using inverters beyond their operating limit, either by choice or due to oversight or lack of knowledge, can contribute to inverter bridge failure. Using any component at a rating higher than its operating limit will decrease its lifespan and lead to failure, so avoiding this issue simply comes down to checking that all inverters are being run correctly.

The next two issues that can cause inverter failure are over-current and over-voltage. If either current or voltage increases to a level that the inverter is not rated for, it can cause damage to components in the device, most frequently the inverter bridge. Often this damage will be caused by the excess heat generated by the spike in voltage or current.

Over-current can be avoided with fuses or circuit breakers but avoiding over-voltage can be tricky. Sometimes voltage spikes are man-made, but they can also be caused by lightning or solar flares which are difficult to avoid if, like us, you live on planet Earth.

The final problem on the list is one that contributes to the mechanical stress placed on an inverter. Ultrasonic vibrations originating in the cores of inductive components cause friction, adding to the unwanted heat generated by the device and further damaging components in the inverter.

When European Automation buys a drive for future re-sale, we ensure that it’s free of these problem and others. However, you should be aware that the European Design Directive puts a limit on the amount of repair work you can do without beings considered to be ‘introducing a new product to the market’, rather than repairing an existing one. 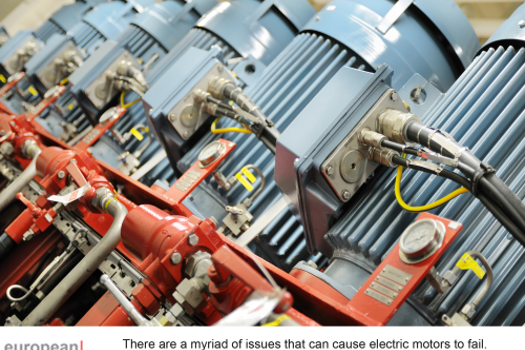 Energy savings from inverter drives in the efficient building 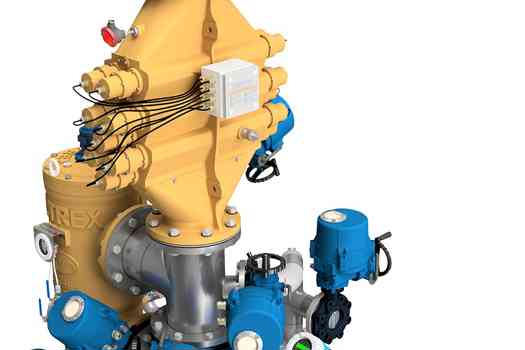 Working for the solutions provider