The Scottish government is allocating £1.5 million of the £13.9 million seized from Weir under the Proceeds of Crime Act to support water development in Iraq and humanitarian programmes in Iraq and Afghanistan, while the remaining £12.4 million will be used to fund community projects in Scotland.

Late last year Weir admitted two charges of breaching UN sanctions in connection with a number of UN Oil-for-Food programme contracts awarded between 2000 and 2002 in Iraq.

Weir was subject to a £13 945 962 confiscation order in respect of its benefit from the offences and was fined £3 million. 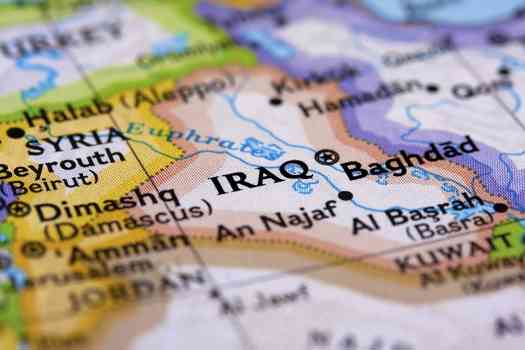 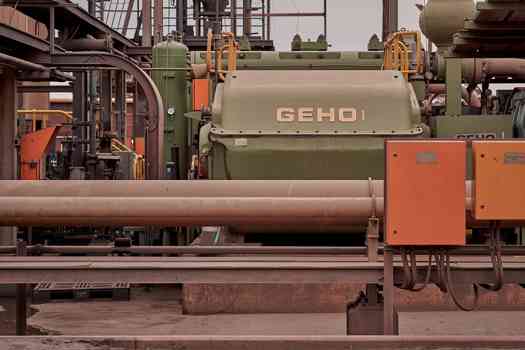 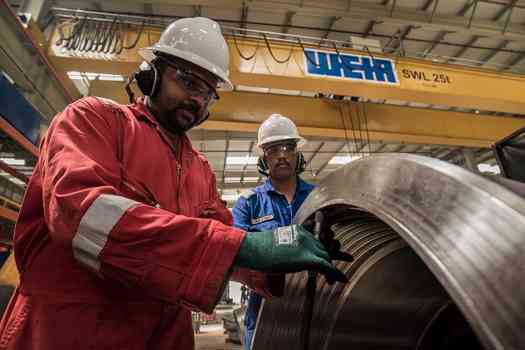