Through the partnership, Xylem aims to raise awareness about global water challenges and solutions. Xylem will also work with the club on Xylem Watermark projects, such as building water towers in communities around the world without access to clean water.

This is the first deal of its kind in the Premier League.

“From our first meeting, it was clear that City’s value system was aligned with Xylem’s,” said Patrick Decker, president and CEO of Xylem. “To partner with a club that is committed to bringing about positive social change through football is a natural fit. Working with Manchester City, we will extend our reach to their massive fan base and, in doing so, increase our ability to create social value.”

“Manchester City and Xylem share a common commitment to operating in a sustainable and innovative way, whilst enhancing the lives of people in our communities around the world,” said Damian Willoughby, senior vice president of Partnership at City Football Group. “We are excited to harness the global appeal of football to raise awareness of water challenges and support Xylem’s efforts to tackle these issues.”

The partnership was announced at an event during Singapore International Water Week, which was attended by the club’s Joleon Lescott. 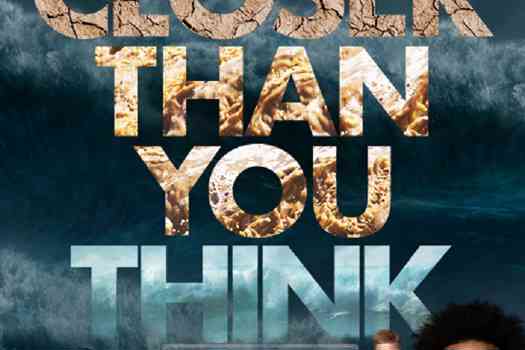 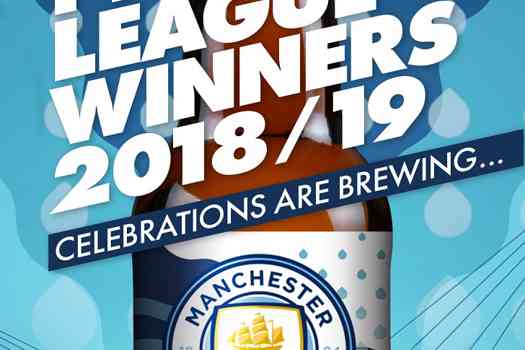 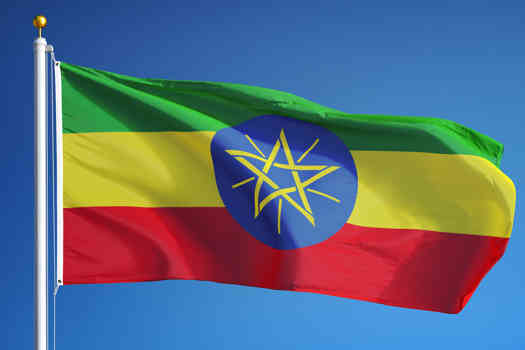 Grundfos partners with Singapore’s PUB on water technologies and solutions