A pig farm in North Carolina USA that embraced renewable technologies, has reported a 10%-plus increase in its biogas yields by investing in two new chopper pumps. 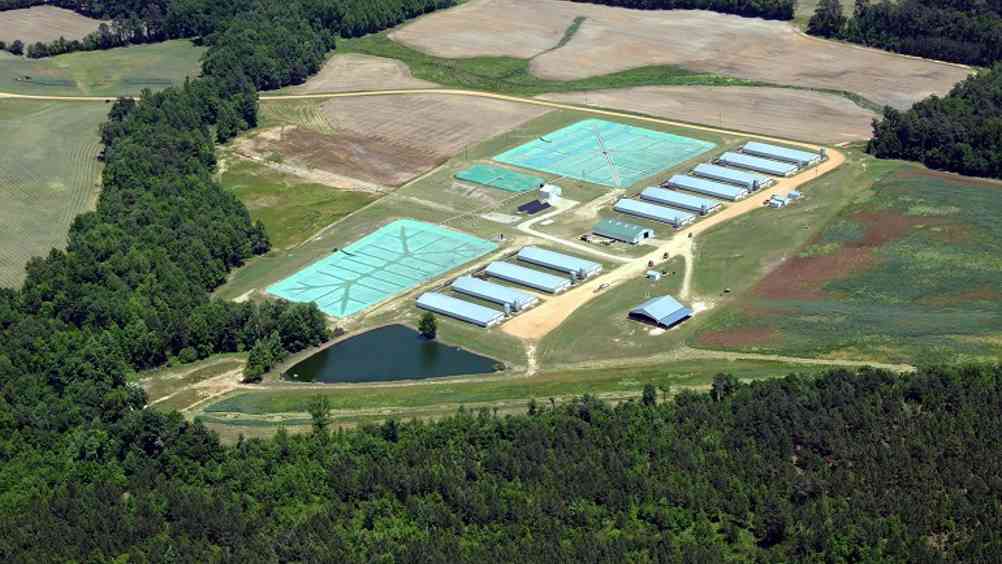 Butler Farms in North Carolina, which has always tried to minimise its impact on the environment.

Soon after Butler Farms opened just over a quarter of a century ago, the owner wanted to reduce its impact on the environment, culminating in the development of its own pig-manure-powered biogas operation in 2011.

As a contract grower that takes 20,000 pigs per year from their arrival weight of around 40 lbs to their departure size of about 290 lbs, Butler Farms of Lillington (just south of Raleigh) has enough manure to warrant a one-million-gallon storage lagoon turned anaerobic digester (60 ft x 180 ft x 18 ft deep) for the (up to) 10,000 gallons of manure that are produced every day.

“We may have started out in 1994 as a simple generic contract grower”, said owner, Tom Butler, “but starting with improvements through the EPA’s Clean Water Act, we wanted to do whatever we could to lessen our impact on the environment and our community”.

Best practice
Adopting best management practices for environmental improvements, Butler Farms chose to cover its pig waste lagoon in 2008 so that as well as significantly reducing odors, methane could be safely flared off – then three years later using that methane to run a biogas engine. “It’s a never-ending learning process”, adds Tom. “We’re pig farmers, not engineers or renewables experts, which is why perhaps we didn’t have the best mixing system for a biogas plant”.

Now referring to the old small mixers as ‘eggbeaters’, Tom said that the pressure ratios on the previous set up, plus varying diameters of pipework also put a strain on the biogas engine, but that Landia helped to optimize the system.

“Power isn’t always everything”, he continued, “but our first mixers were so undersized. We’ve gone up from around just 10 HP to 60 HP, which means we can now move a million gallons whenever we want to; using two Landia Chopper Pumps at the start of the process and then just one is sufficient to keep everything moving. This is quite an achievement because our lagoon is rectangular, not round, but with two nozzles per pump, we are finally getting everything mixed properly, so its perhaps no surprise that we’re seeing such as increase in methane levels for our biogas plant, which will continue to improve as we fine-tune the operation”.

Butler Farms now generates more electricity than the farm needs through its 180 kW biogas-fueled gen-set, so it has a power purchase agreement to sell the excess renewable energy to its power provider, South River Electric Membership Corp. The farm has also installed 20 kW worth of solar panels; the power from which it too sells back to South River EMC. It also has a 250 kW/735kWh battery storage system. In addition, a new hydrogen sulfide (H2S) removal cleaning module, which cools and dries methane prior to being used as a fuel for the biogas generator, has been installed.

Waste handling
“Now that we have the right mixing system”, added Tom, “our next step is to look at a more consistent supply of feedstock, because at the moment we have gaps, which we need to level out. Pigs of almost 300 lbs obviously produce much more manure than when they are less than 50 lbs, and we have turnaround times of course for cleaning before new stock arrives. So, we’re starting to look at introducing food waste, which again is why the Landia Chopper Pumps are such a good investment. We know that the equipment is more than capable of handling it. When we go ahead, we’re looking to add another Landia unit for our 20,000-gallon inground concrete intake tank, because again, the small existing pump won’t be able to handle the solids. A Landia pump will make sure that the consistency of the feedstock particle size will benefit our digester”.

Tom explained that a local cannery for sweet potatoes could soon become a regular, albeit seasonal supplier of additional feedstock for the biogas plant, but there was no shortage of enquires from those wanting to find a home for food waste. It is mainly just a question of carefully selecting the types of waste that would be of the right quality for the biogas process.

Customer services
“As much as new chopper pumps have been a revelation” he said, “for me, customer service is extremely important. For far too many businesses today, that customer care just isn’t there anymore, but at Landia it is alive and well. We value it very much. They’ve been around since 1933 but clearly haven’t taken their eye off the ball when it comes to being there for their customers. They take a keen interest in our business and want us to succeed”.

“Eventually, I want us to introduce the same reverse osmosis used by municipal wastewater treatment plants”, he said. “In recent years and especially of late, we’ve seen some very positive steps taken towards protecting the environment. We must continue to try”. 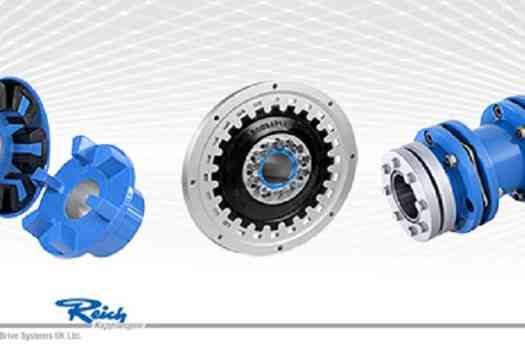 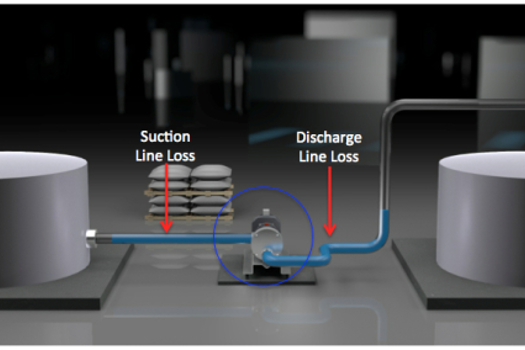 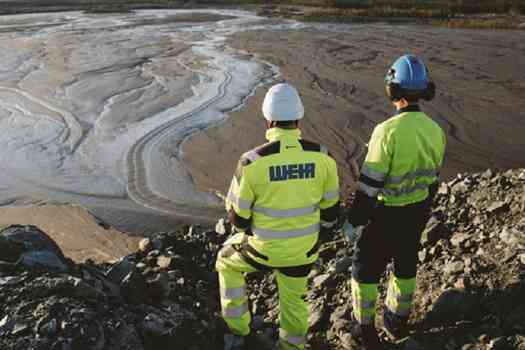 The benefits of dewatering tailings with Weir 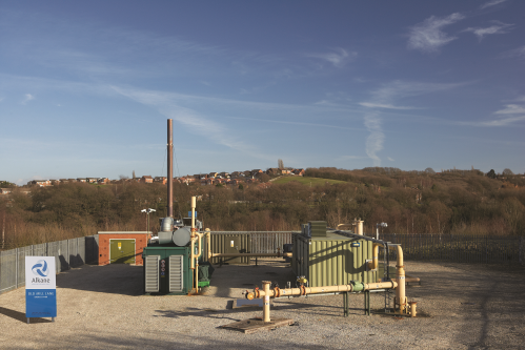