The world’s population is spiraling while climate change is having an increasingly profound impact on the environment putting a finite global water supply under growing pressure. Here we look at how water recycling is becoming a necessity to help ease supply. 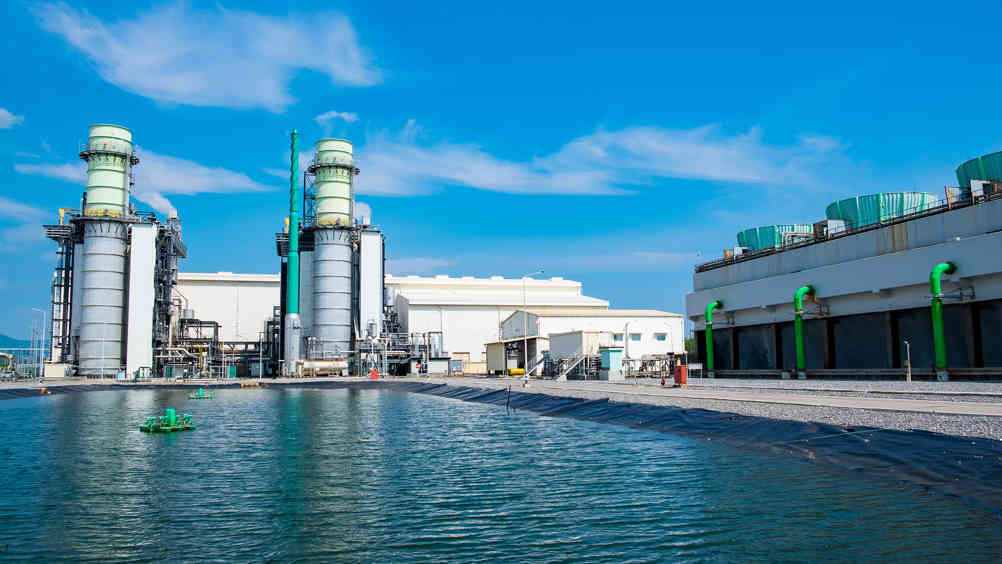 Water is not made and there is no ‘new’ water. This is a fact which probably escapes the average citizen when they turn on their tap expecting a seemingly unlimited supply of fresh water.

For most people in the developed world, it is a given. The suggestion that some of that water may have been recycled from wastewater could prompt a negative reaction. How is it possible that we can safely drink something that was previously sewage?

Of course, all water is recycled naturally but it can also be done through filtration and separation for a variety of uses from flushing toilets to agricultural irrigation to industrial uses, for example in cooling towers or boilers. Fresher water can also be used indirectly to boost ground water reserves or at the highest level of purification, added directly to a fresh water supply.

Steve Katz, market development manager at Suez, said: “Technology exists to take any level of contamination in water and bring it to any use point, treating organic pollutants, trace chemicals, nutrients and pathogens.“

Huge population
Significantly, there is not an even supply of water globally. Where there may be a major source of freshwater around the Canadian great lakes, southern California must pump its supply from the Colorado River over mountains to supply a huge population.

Drought and growing populations are forcing many cities to use recycled water and it is becoming essential for future sustainability. The most obvious recent example is Cape Town which narrowly avoided ‘Day Zero’ in 2018 when residents’ taps were due to be turned off following a three-year drought. Such incidents will become more commonplace driving cities, water companies and governments to ensure there is enough resilience to cope and that will mean recycling more wastewater.

Attitudes are also transforming. Traditionally, the whole idea of ‘toilet to tap’ seemed repugnant to many, but continuing education programmes are changing opinions. Katz said: “Public perception is changing fast. Many lessons have been learned from the original programmes. Public education is bringing people along and they are seeing it as really important.”

Education programme
For example, in 2002, San Diego carried out a major education programme which pushed public acceptance. In a report, ‘The End of Wasted Water’ for the Global Environmental Leadership, Amy Dorman, programme manager with San Diego’s Public Utilities Department, said: “Public acceptance of recycled water went from about 25% before the outreach to between 70% and 75% afterwards.”

Economic incentives can also play a part, making recycled water cheaper, for example in New York City where buildings with a comprehensive water reuse system receive a rate reduction of up to 25%.

A barrier to recycling water can come with regulation. The use of recycled water may not be recognised by a state or region’s authorities or regulation maybe too stringent, for example, imposing the same set of standards for residential lawn irrigation as those on a water reuse system in an industrial chemical manufacturing facility.

But this is changing. Canada’s National Plumbing Code was updated in 2010 to include a grey water reuse standard. And authorities in San Francisco insist that any new building of more than 250,000 ft2 should have an on-site water recycling facility.

Wastewater transformed
So how is wastewater transformed into water that could be drinkable? According to UK wastewater specialists Wildon, the initial stage involves the removal of solids and large particles through sedimentation tanks. Bacteria are added to consume the remaining solids before the water is then finely filtered, disinfected and desalinated.

This water is then clean enough for agricultural and industrial usage. To transform it into drinking water requires a further process involving microfiltration followed by reverse osmosis. This uses a membrane to filter out bacteria, viruses and pharmaceuticals. The water is then disinfected using special chemicals and strong UV light.

Treated water is added to a reservoir or pumped into underground aquifers, combining it with natural water supplies such as groundwater before it becomes drinking water. The last step is the treated water/natural water mix undergoing standard water purification processes.

Recycling plant
Southern California is an area where recycling water has become a necessity having suffered from droughts since the 1970s with 70% of its water supply imported. This led to the West Basin Municipal Water District launching a water recycling programme leading to the construction of the Edward C. Little wastewater recycling plant which can produce 150,000 m3 of water every day for non-domestic uses.

Operated by Suez, it has recycled over 200 billion gallons of water since 1990 employing ultraviolet wastewater treatment, reverse osmosis and microfiltration for a wide range of purposes including recharging the aquifer. As a result, drinking water imports have been reduced from 80% of total demand to 60% despite a rapidly growing population.

Clearly recycled water in all its forms can only play an increasingly significant role to help relieve the burden of water stress in a growing number of areas around the world. Katz added: “It is no longer a choice. We can’t hope a water supply is going to be resilient, we have got to make sure it is.” 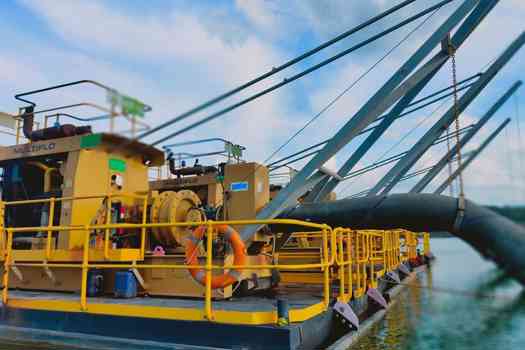 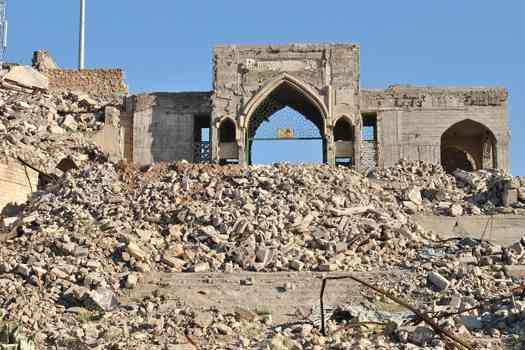 Bringing water back to Mosul 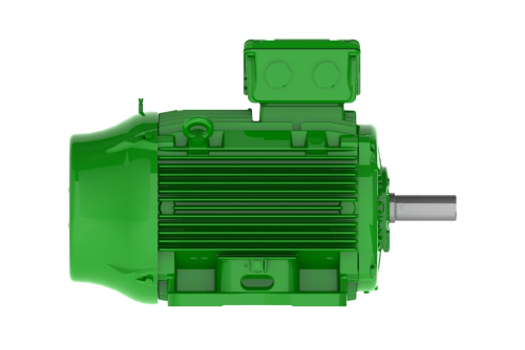