Headquartered in Düsseldorf, the company has development, design, sales and administration departments, as well as production halls in Euskirchen-Stotzheim.

“With special centrifugal pumps and the foundation of Paul Bungartz GmbH & Co KG in 1947, my grandfather laid the foundation for our company,” explains managing director Dipl-Ing Frank Bungartz, who is the third generation of the Bungartz family to manage the company.

Paul’s son Jürgen took charge in 1987, modernizing the company and initiating and implementing expansions and conversions in Düsseldorf and Euskirchen.

The strategy of combining the tried and tested with the new has been continued by Jürgen’s son Frank who has headed up the business since 2006. Under Frank’s leadership, Bungartz has expanded internationally and continues to innovate. Earlier this year, Bungartz launched a rotary piston pump that is low-pulsation, energy-efficient and designed to reduce emissions. Like the MPCV/ MPCT /MPCH series, the new pump is also hermetically sealed. 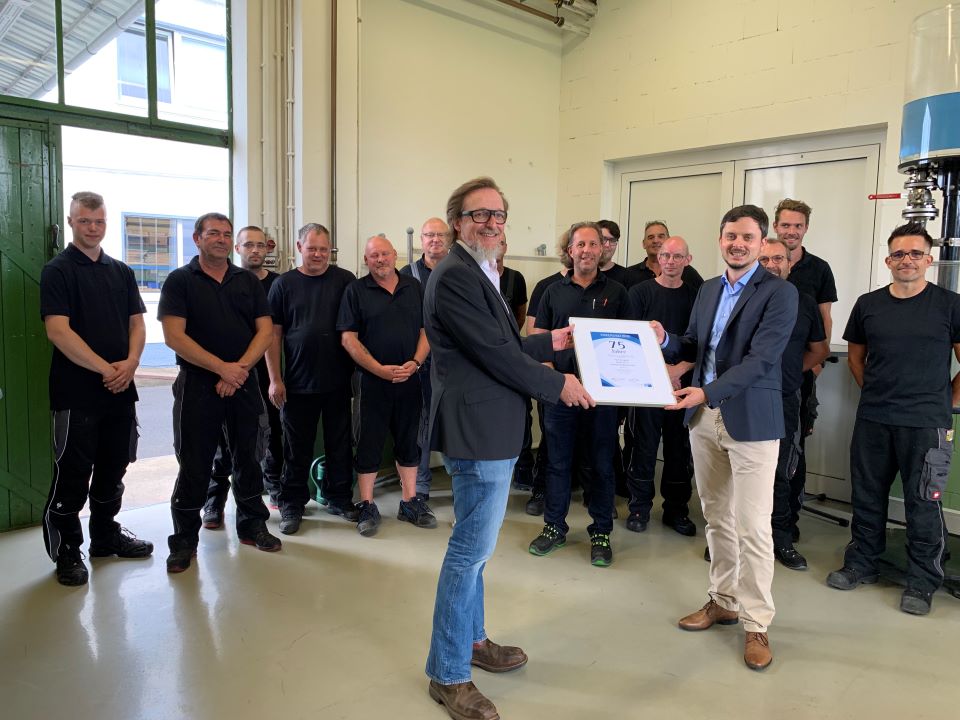 To mark the 75th anniversary, there will be a celebration for all former and current employees and their families. At the in-house exhibition (14–16 September 2022) for customers and interested parties, in cooperation with Lewa, Hermetic, Richter and Witte, Bungartz pumps will be presented as functional models in the training centre in Euskirchen.