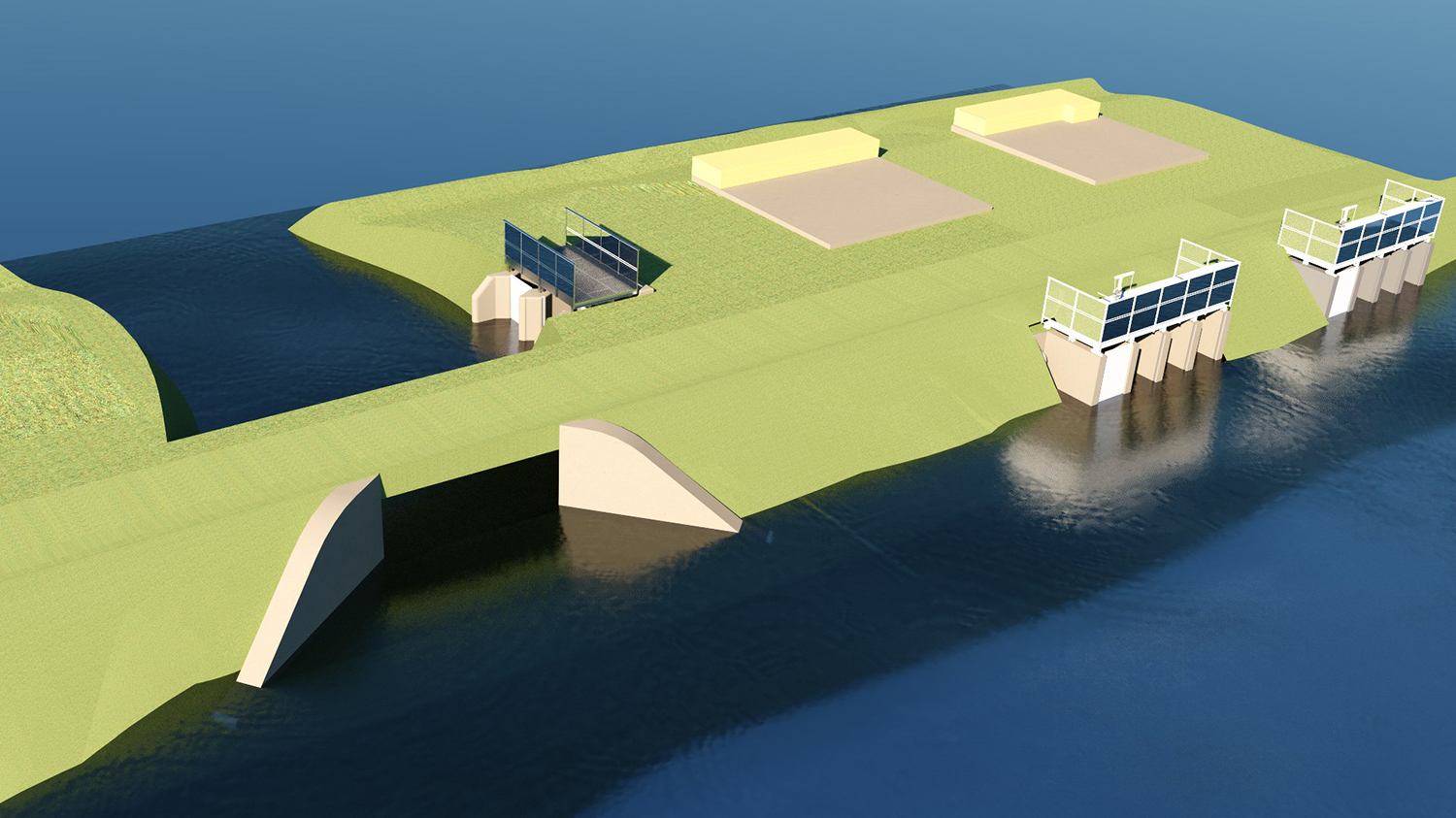 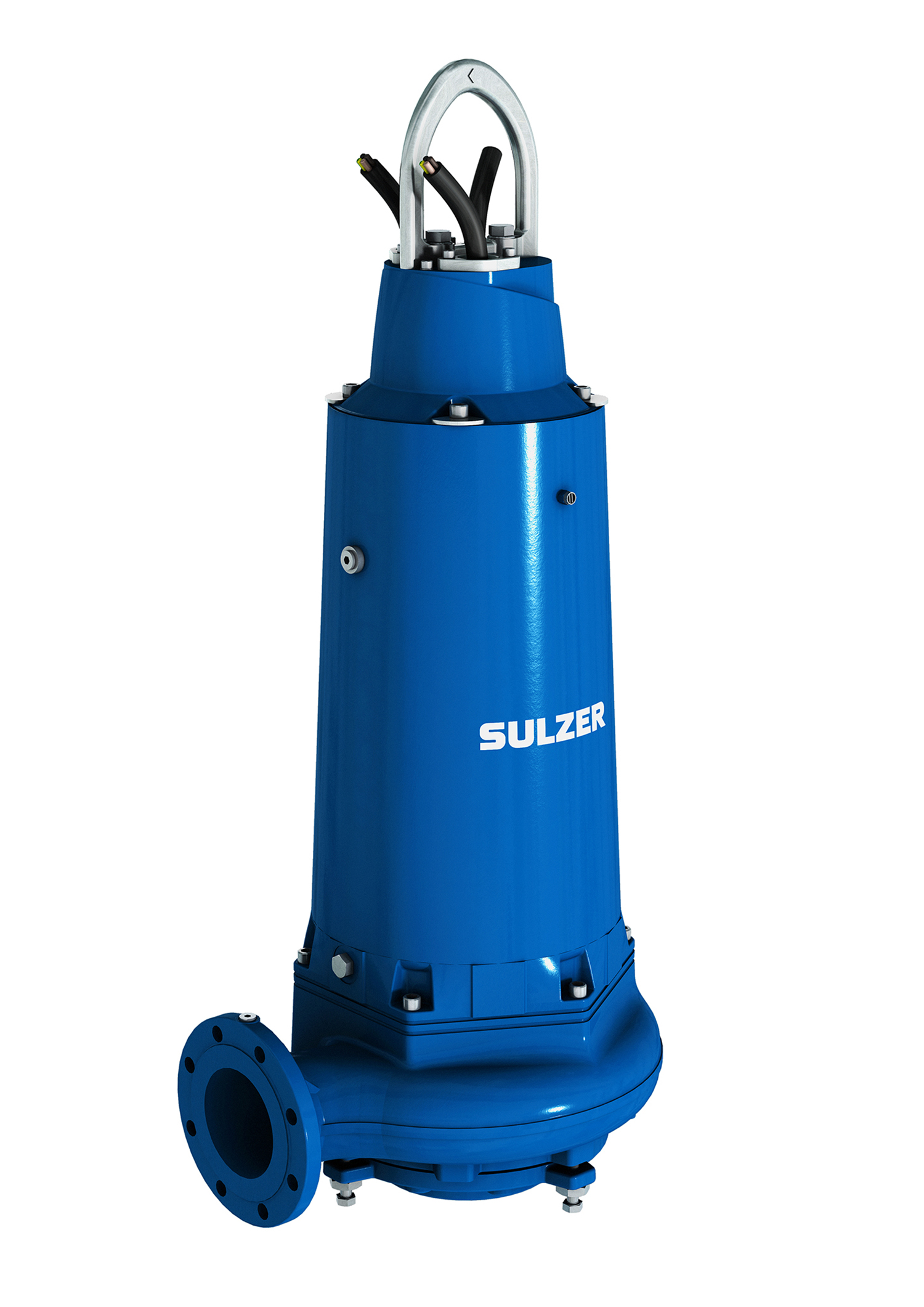 Two new pumping stations are being built to mitigate the impact of rising water levels in the Ringkøbing Fjord in west Denmark.

Sulzer pump specialists have also designed the inlet pipework for the two facilities. This is optimized to keep vibration to a minimum and boost efficiency, reducing energy consumption and prolonging the operating life of the pumps.

Much of the land around the town of Ringkøbing was originally reclaimed from the sea. The town is protected by a system of dykes and a sea lock that have operated successfully for decades. With the normal water level in Ringkøbing Fjord expected to rise by 60 cm by 2060, the regional water utility is undertaking this large-scale upgrade of its drainage and flood protection systems.

The two new pumping stations will lift rain, drainage and cloudburst water over the dykes whenever the water level in the fjord means the lock is closed.

Equipment assembly has already started and the pumping stations are expected to be fully operational by the end of 2020.

The equipment has been designed to meet forecast demand until 2060, at which point rising water levels mean the lock will be permanently closed and the stations upgraded as they become the only means of drainage from the reclaimed land. The new facilities have been designed to permit this change within the existing space, with the whole project expected to protect Ringkøbing and surrounding areas until the year 2110.