The new replicast plant will enable the foundry to cast multiple small components per batch.

“As part of our Project Vuka, this new plant allows us to cast multiple small components per batch rather than just one at a time,” says Smith. “We can also reduce our knock-out times from days to just a couple of hours.”

The state-of-the-art facilities enable Weir Minerals Africa to cast high chrome parts weighing up to 250 kg. There are two phases to the new process, which uses polystyrene to create moulds. The first phase is the polystyrene moulding process, which occurs after the polystyrene beads have been expanded. The second phase is where the ramming, pouring and demoulding takes place. 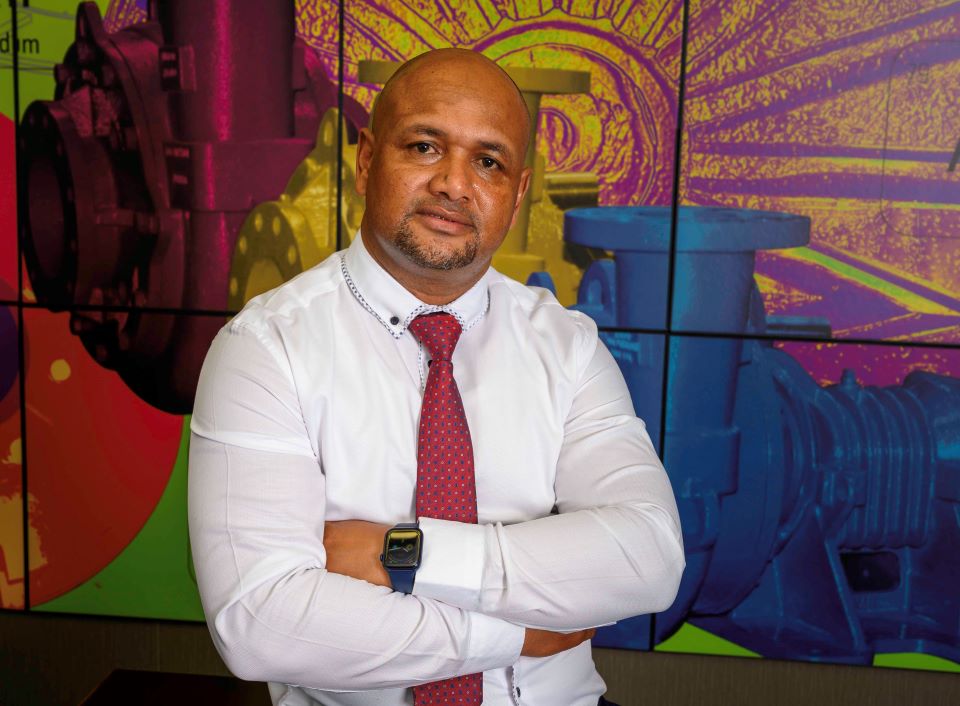 In contrast to the traditional moulding line – where resin and catalyst are used to bind sand – the Replicast plant uses silica sand of 30-35 AFS grade together with the polystyrene mould. The system involves a vacuum bin, from which all the air is removed to compress the sand.

“The absence of resin and catalyst – as well as having no clamping process – results in less scrap being produced, and therefore brings operational savings,” explains Smith. “The quality of castings is also raised, with a better surface finish and fewer defects.”

The geometrical stability of components is also improved, as there is less fettling of the finished product thereby reducing dimensional variation between the same components. This in turn contributes to the reliability of the equipment using those components. Smith says the foundry will also realise significant environmental benefits as a result of using no chemicals in the sand.

“This new plant aligns well with our corporate sustainability goals, ensuring that our processes are not only compliant but continuously reduce our environmental impact,” says Smith. “Our new moulding systems ensure that fewer gases are emitted during the casting process, and there are zero emissions of harmful substances such as benzene.”

The new technology is also leading to less frequent disposal of silica sand, and the sand itself is more environmentally friendly as it contains no resin or acid.

“A remarkable aspect of developing this new plant was the fact that it was done with our local skills and largely during the Covid-19 lockdowns,” says Smith. “Despite the novelty of this technology, and the logistical challenges created by the pandemic, it was successfully implemented on time and within budget.”

Weir Minerals to provide GEHO tailings pumps for Finnish mine