Lukoil Company - the major supplier of gas and oil in Russia - announced a significant improvement of energy efficiency of businesses, which has been achieved with the purchasing and installation of advanced pumping equipment.

In particular, it is reported that over the past three years, the average energy efficiency of the pumps systems of the company improved by about 12-15%, depending on the certain enterprises. In particular, the company introduced the modernized system of oil pumping with the increased productivity of 400m³/hour which is by 25% higher than the pumps than has been using before.

At the same time instead the pumps with the traditional electrical submersible motors on the large deposits the company is actively introducing pumps with electric motors with the valve actuator, which have higher efficiency and thus can significantly reduce energy consumption figures of the equipment.

In parallel, the company's enterprises implement programs for the upgrading of the pumping systems park for reservoir pressure. Company representatives say that Lukoil has large prospects for improved of energy efficiency through the use of new types of pumps, and will seek the ways to implement them. 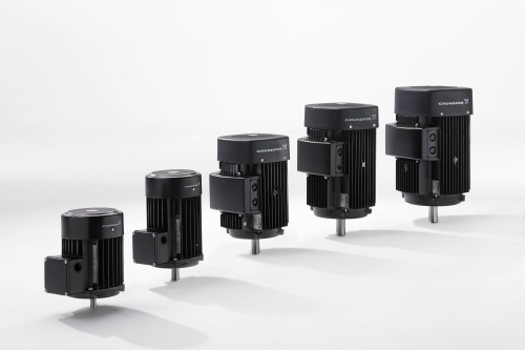 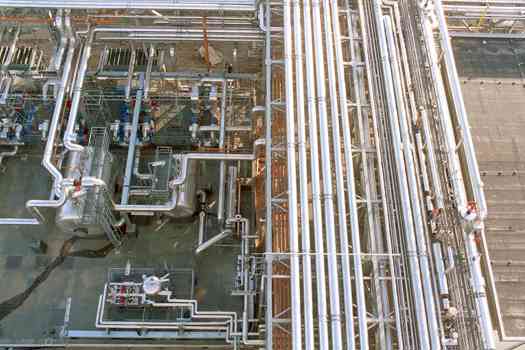 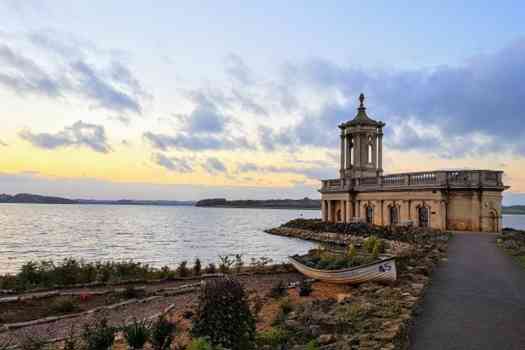 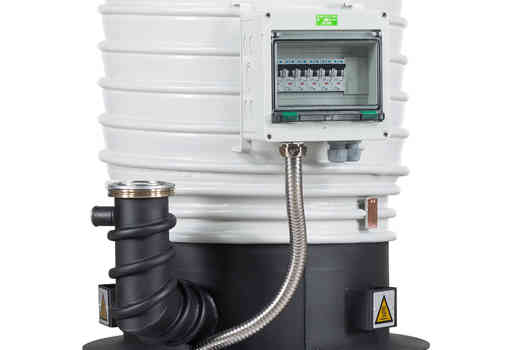 Leybold increases the energy efficiency of its diffusion pumps 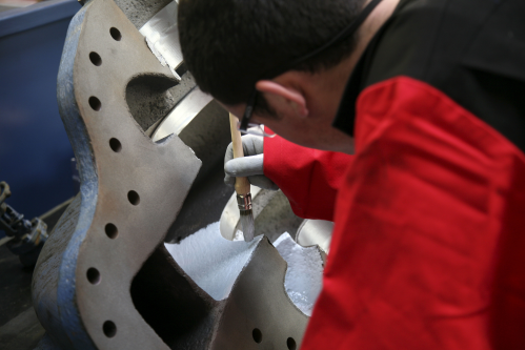