When an oil well operator replaced a leak-prone plunger pump with a seal-less diaphragm, the choice was a Hydra-Cell T80K. The pump has worked from the outset on the same demanding 23 hour daily duty as its plunger-type predecessor, but with minimal maintenance and no sign of wear, leaks or loss of performance. The T Series pumps now offer a serious alternative to plunger pumps.

Early in 2013, Gainesville-based Texas oil well operator Brammer Petroleum replaced a leak-prone triplex 80 hp pump on a brine injection application, but not with another plunger pump. The replacement pump is leak-free, a triplex of totally different design. Manufactured by Wanner Engineeering it is one of the company’s new T Series 80 hp pumps, representing the latest expansion of the company’s range of seal-less diaphragm pumps into higher levels of pressure and flow.

When introduced at the Offshore Technology Conference in 2010 the first T Series pump won an OTC innovation award as a development ‘capable of revolutionising the industry by providing significant benefits beyond existing technologies.’ Current user reports from the oilfields show how potential is turning into reality.

At Brammer’s Hutchinson C lease, produced salt water is re-injected via four injection wells to shift oil from the formation to six production wells. Working flows and pressures range up to 1500 bbl/day and 1550 psi.

The injection pump is the Hydra-Cell T80K. It has worked from the outset on the same demanding 23 hour daily duty as its plunger-type predecessor, but with minimal maintenance and no sign of wear, leaks or loss of performance. Larry Brammer, CEO and general manager of the oil company is pleased, though not surprised…

“We’ve used some of the smaller Hydra-Cell pumps for 20 years,” he says, “and we like the fact that they don’t use packings. Capacity has been the chief limitation. The first Hydra-Cell we installed had a maximum flow rate of 20 gpm, and use was restricted to smaller wells, producing up to 500 bbl/day.” A bigger pump (the 5-diaphragm D35) extended possibilities for Brammer Petroleum and both models, confirms Larry, continue to handle produced salt water reliably with no leaks.

The company’s experience with seal-reliant triplex plunger pumps on re-injection duty has been less happy. These range from continuous small leaks of grass-killing water to broken plungers, high repair costs and pumps breaking down, “sometimes as often as once a month.”

For Brammer and other users a major advantage of all Hydra-Cell pumps is their seal-less design. Multiple diaphrams manifolded together in a single pump head give low pulsation, compact build and enable in-situ maintenance of the liquid end. The diaphragms also totally isolate wetted parts and the pumped liquid from the drive mechanism, which operates submerged in oil. No packings or dynamic seals are needed or included.

In a plunger or piston pump these are essential components on whose integrity the pump depends, but they are vulnerable to wear; this is a process accelerated by handling harsh, non-lubricating liquids and abrasive solids, especially at high pressures. These are everyday hazards for an injection well pump.

T Series pumps are now offering a serious alternative to plunger pumps and other types over a wider field of activity, working on a variety of applications that include water flooding, enhanced oil recovery, salt water disposal and boiler feed for steam injection in the recovery of heavy crude oil from shallow wells. 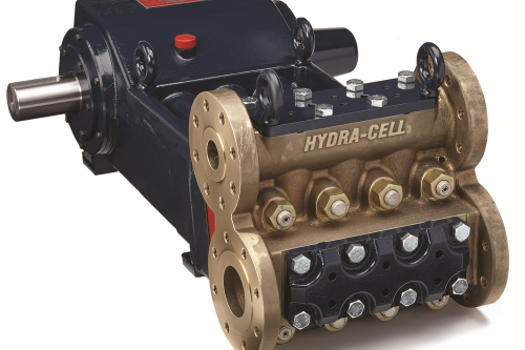 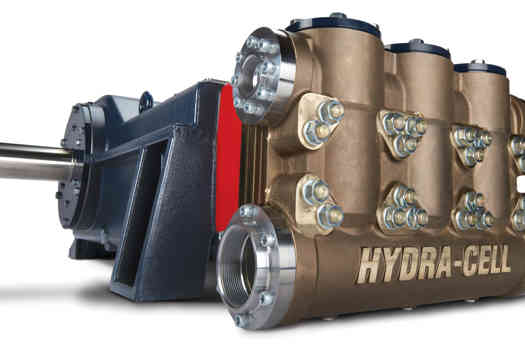 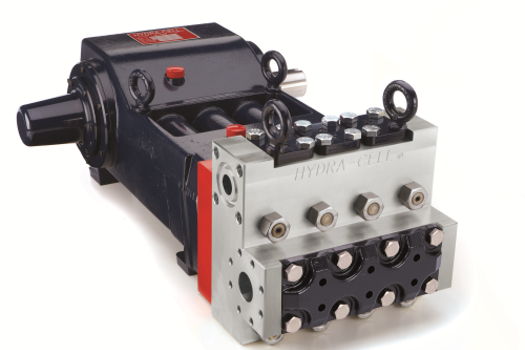 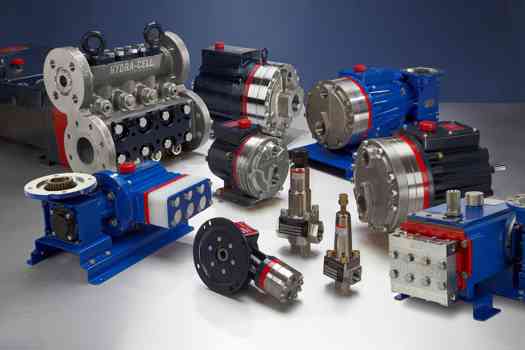 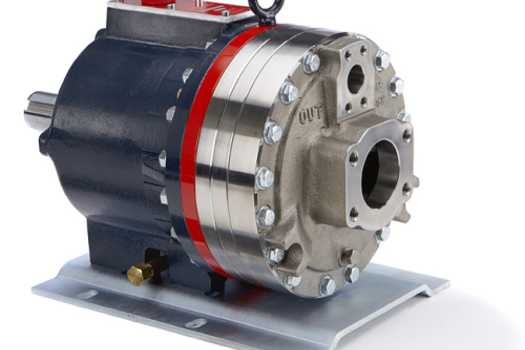 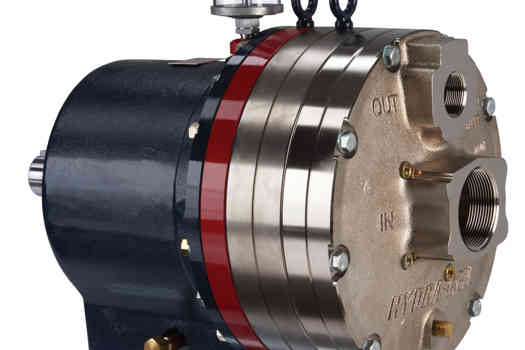