The Ebara Corporation, along with Japanese university, the Muroran Institute of Technology (MuroranIT) and Interstellar Technologies Inc. (IST), a Japanese NewSpace company, has begun development of a turbo pump for a rocket that will launch an ultra-compact satellite into space.

MuroranIT’s Aerospace Plane Research Center (APReC) opened its Space Project Co-creation Laboratory to promote industry-academia partnerships for the development of rockets at the university. Ebara sent two engineers in September to begin the joint development of a turbo pump for ZERO, a rocket for launching ultra-compact satellites that IST is currently developing. The goal is to launch ZERO in 2023.

For Ebara, the joint development of a turbo pump will be a strategic move toward the entry into the field of aerospace technology. The company says it will continue to develop products in the field of space transportation infrastructure, one of the objectives of Ebara’s long-term vision, E-Vision 2030. 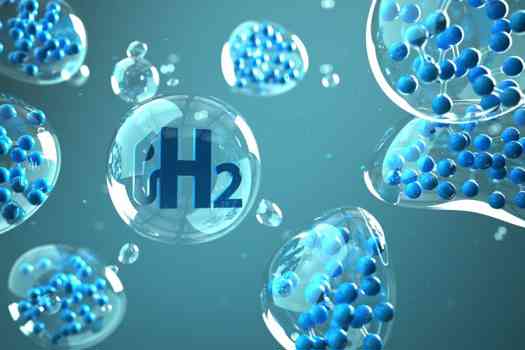 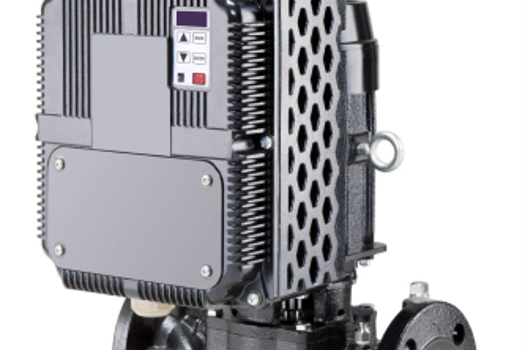 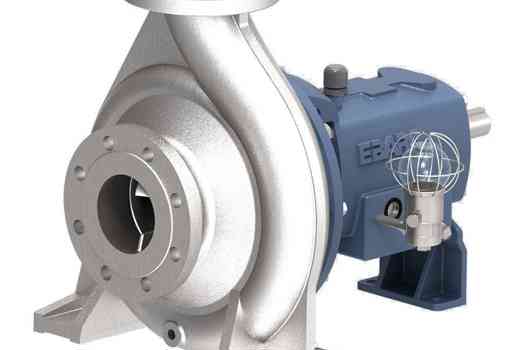 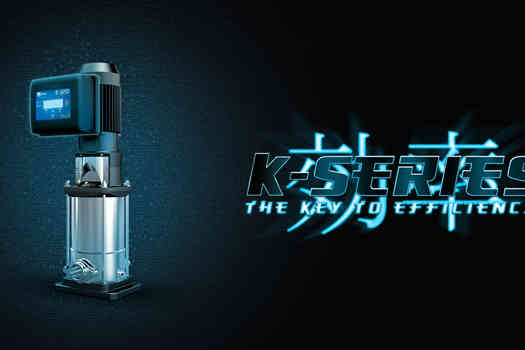