Enerpac, part of the Actuant Corporation, has announced the launch of its ZUTP-S Series electric tensioning pumps for oil and gas, wind power and power plant applications.

The company says the tensioning pump provides reliable power and precision for critical bolting joints in the assembly of gas and wind turbines, compressors, and power shaft couplings.

The ZUTP-S Series features a pendant-operated solenoid valve which is designed for multiple bolt tensioning applications. It also allows for single-person operation. The operator can pressurise and retract the tensioner directly from the pendant. The pump generates 21,750 psi (1500 bar) of pressure without the need for an intensifier. 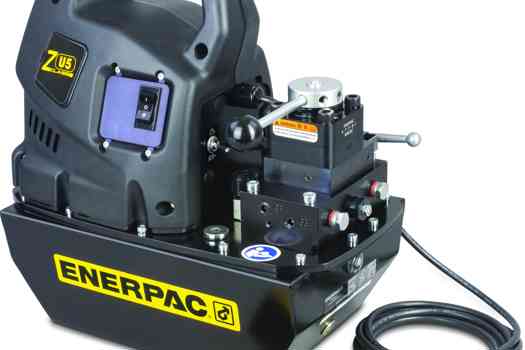 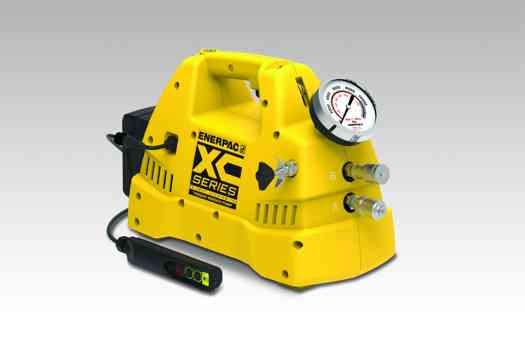 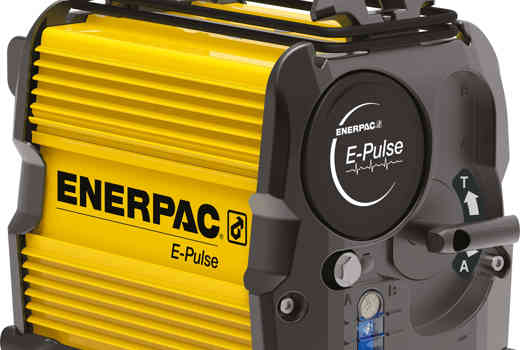 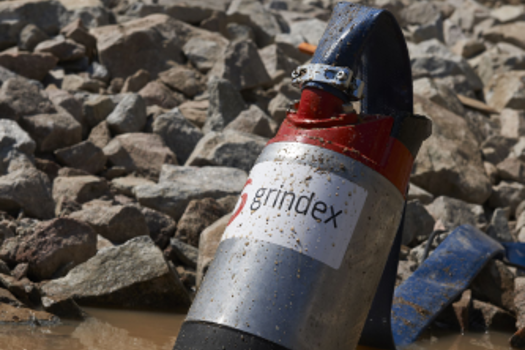 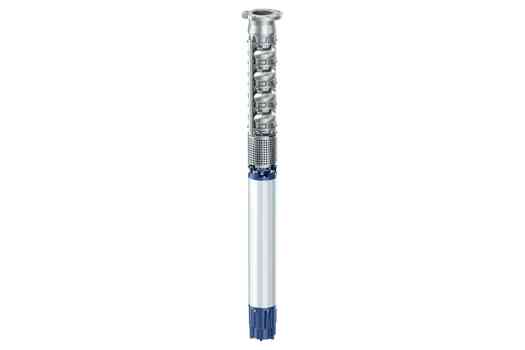 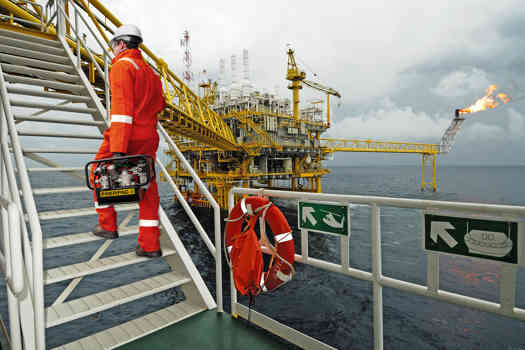