The Flowrox Deposition Watch was designed for the Oil & Gas industry to effectively control and monitor depositions in pipelines, with a potential to reduce paraffin deposits by as much as 0.25% of the global GDP.

Flowrox is releasing to the oil & gas market the Flowrox Deposition Watch, a new instrument designed to enhance the monitoring of pipelines and related flow-process equipment affected by paraffin wax and asphaltene depositions. The Flowrox Deposition Watch is a predictive device, as opposed to reactive solutions offered by competitors, allowing its operators to address deposition issues well before these reach critical levels that can cause downtime or costly damage.

Crude oil contains a variety of molecular substances that challenge the Oil & Gas companies with the buildup of paraffin wax when it crystallizes into a solid deposition on the pipe wall, along with the accumulation of asphaletene—which can altogether reduce the fluid flow or plug pipes and valves.

The deposition of paraffin wax and asphaltenes is a common reason for a major decrease in production and revenue in oil wells as it affects valves, pumps and pipelines, along with other pipeline components critical to the fluid control process.

The Flowrox Deposition Watch was developed specifically for use in the Oil & Gas industry since this instrument will allow customers to generate real-time images of any depositions affecting a piping system—without ever having to open up the pipeline and slow down production.

“This is completely new technology which has very little competition,” said Todd Loudin, President and CEO of North American Operations for Flowrox. “The Flowrox Deposition Watch can model mathematically deposition profiles and provide calculations on the free available pipe remaining.”

The cost of an unplanned shutdown due to deposits has the potential for becoming a catastrophic event in the operation, and thus engineers and operators tend to overfeed chemicals to cleanse depositions or schedule more physical cleanings of the pipeline than necessary.

In addition, the Flowrox Deposition Watch utilizes a patented algorithm that creates a 3D image of the process fluid in the piping and generates trend data as well as show free volume inside the pipe and the growth rate of the deposition growth over time.

Ultimately, the Flowrox Deposition Watch can show its operators the deposition thickness, deposition profile, growth rates over time, composition, and free flow volume, all of which allow engineers to understand areas where pipes are prone to these damaging deposits. 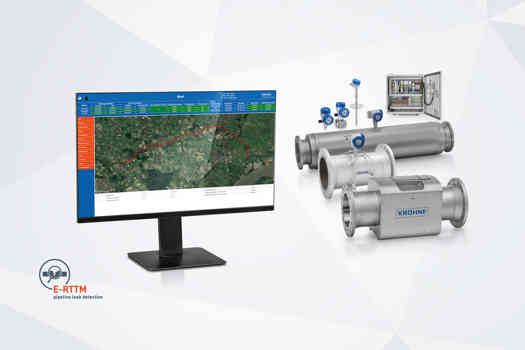 Flowrox will showcase its deposition watch at OTC 2015 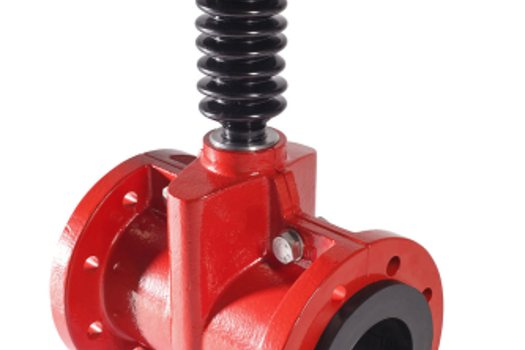 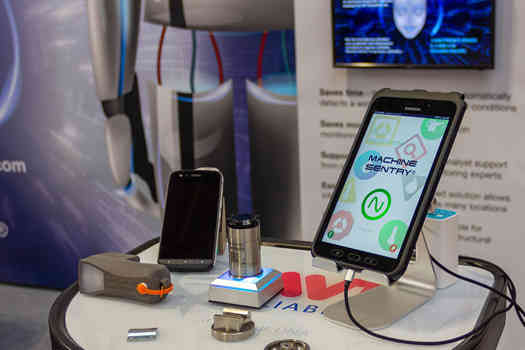