Such packing is a well-known graphite product, already included in the list of the valve components by many renowned manufacturers the world over. 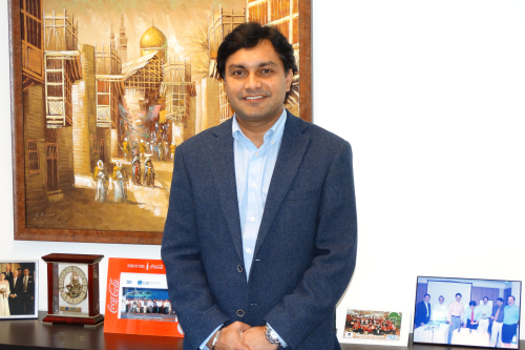 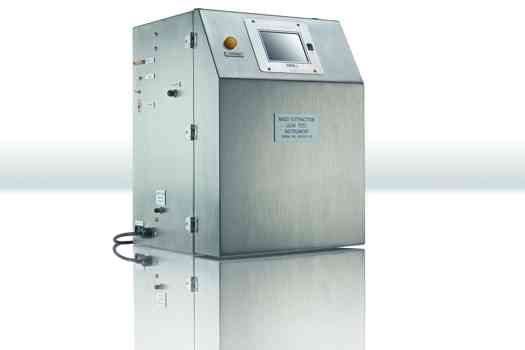 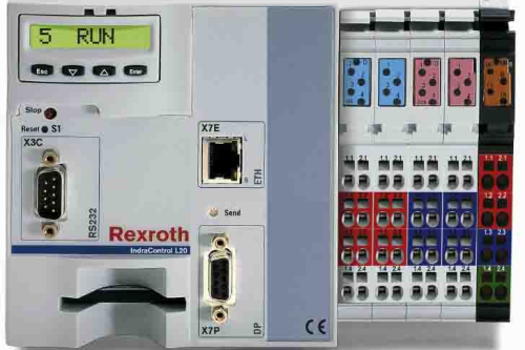