KSB has developed a new function for its circulator pumps from the Calio and Calio S type series called Dynamic Control, an intelligent programme that helps cut pump input power by up to 20% compared with conventionally controlled pump sets.

Modern circulators change their speed to match current demand. They adjust their flow rate and head, based on an algorithm, moving the operating point along a programmed control curve. As the minimum system curve is usually unknown, plant designers select a control curve that is well above the minimum system curve, using more power than necessary.

Dynamic Control moves the operating point down from the currently selected control curve until the minimum system curve is reached. Should this be undercut, the algorithm re-sets the pump to its original control curve, ensuring sufficient supply. Safe recognition of the minimum system curve by means of a flow rate signal rules out undersupply, ensuring the building has enough heat.

The pump automatically gathers all required information from its internal signals and can determine the system curve itself, resulting in lower energy costs. 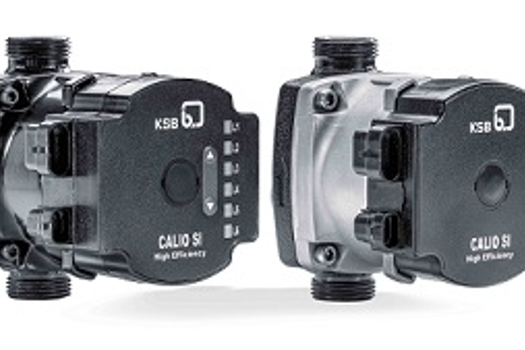 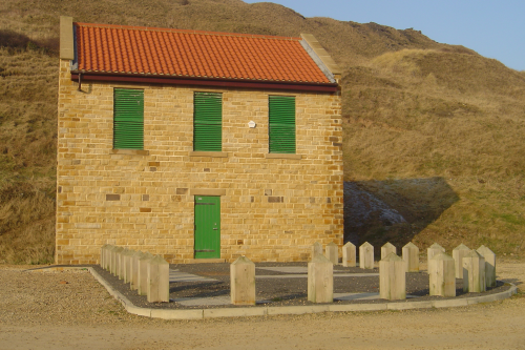 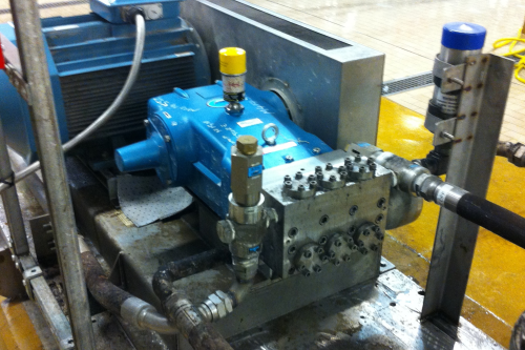 Cutting energy and maintenance costs at a food processing plant 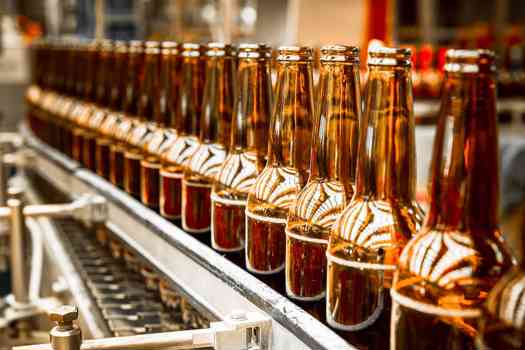 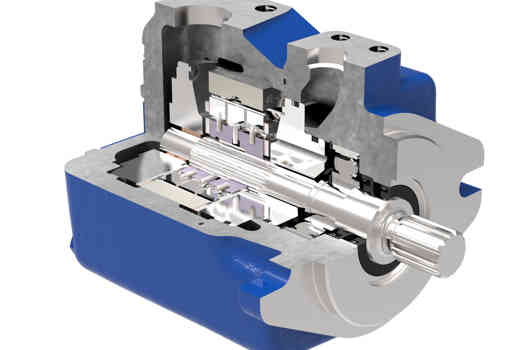