As 2022 draws to a close, we list the 10 most-read news stories on the World Pumps website during the last 12 months. 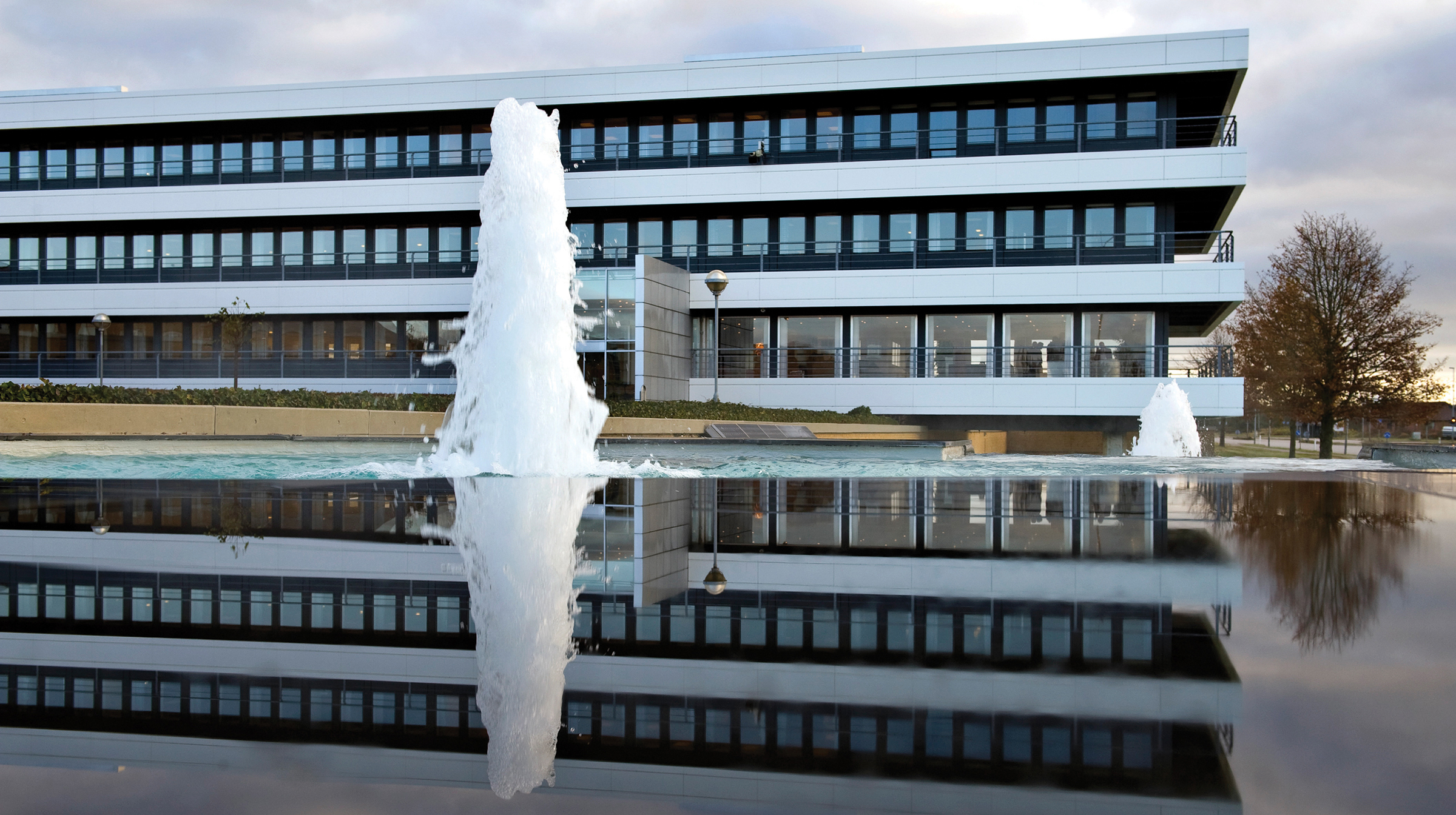 Grundfos started 2022 with a new organisational structure and group management team in place.

“With these changes we bring ourselves closer to our customers, becoming simpler to do business with and allowing us to innovate faster,” said Poul Due Jensen, Grundfos CEO and group president. “We also become an even better place to work, learn and grow,” 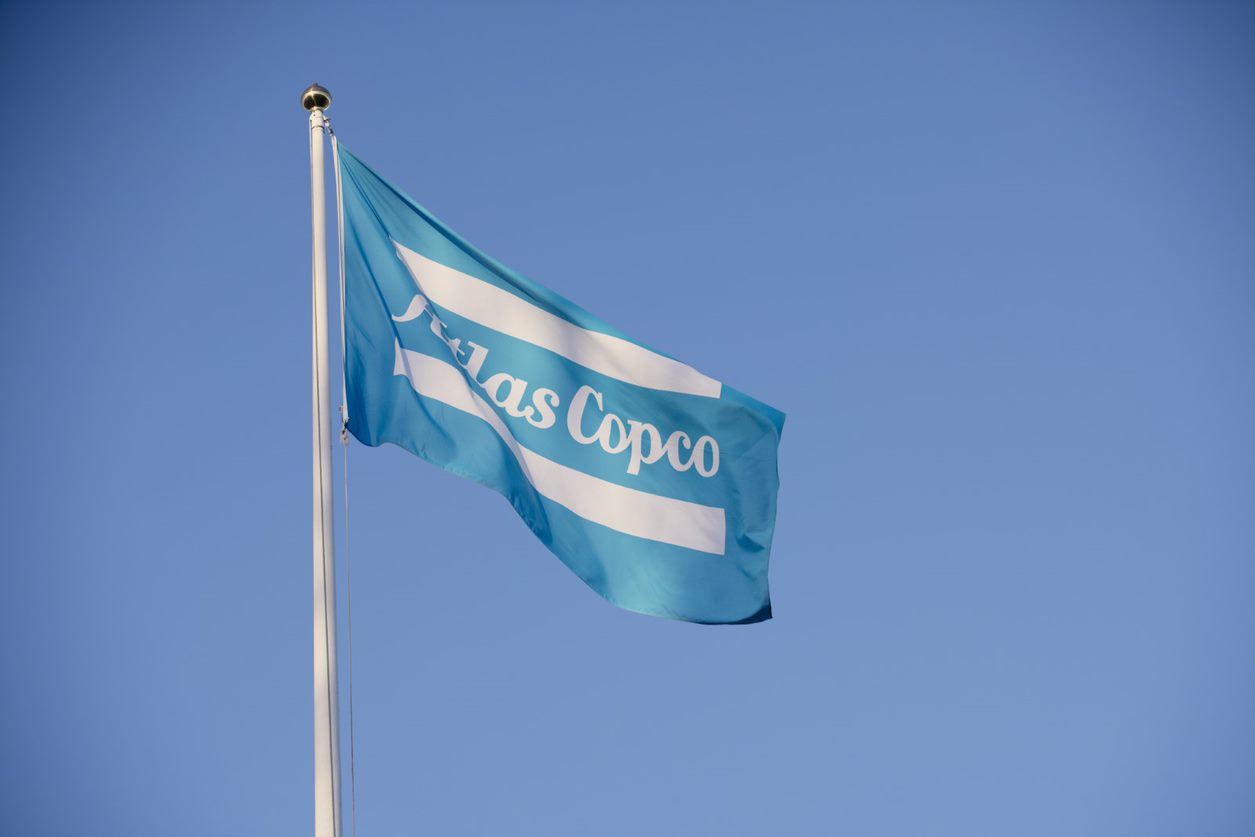 Atlas Copco agreed to buy Lewa GmbH and Geveke BV and their subsidiaries from Japan’s Nikkiso Co Ltd in a €670 million deal.

“Lewa has a long tradition of supporting customers and developing leading industrial flow technology for efficient, precise and safe handling of fluids,” said Andrew Walker, president of Atlas Copco’s Power Technique Business Area. “Through this acquisition we are building our presence and technology offering within positive displacement pumps.” 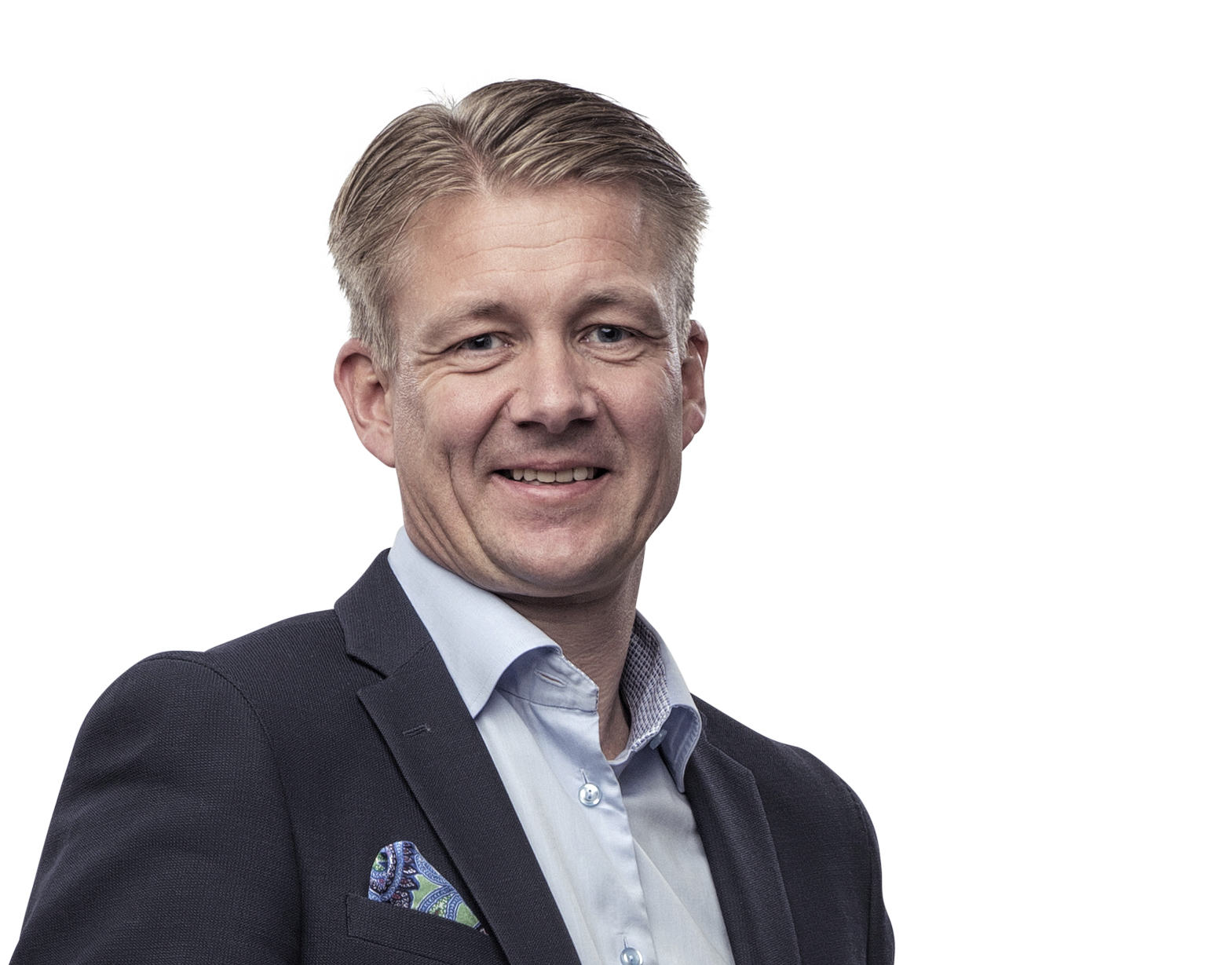 Grundfos announced a new brand promise and tagline that encapsulate the company’s belief in the power of water to change the world.

Underpinned by the tagline ‘Possibility in every drop,’ Grundfos’s new promise is to respect, protect and advance the flow of water.

The Danish company says it respects and takes responsibility for water for the benefit of everybody on the planet; protects water wherever it exists from waste, shortage and inaccessibility; and advances water through relentless innovation for the sake of efficiency, energy and the future.

With the acquisition, Ebara will be able to expand its product range and sales channels mainly for public sewage, industrial equipment and the process industry. 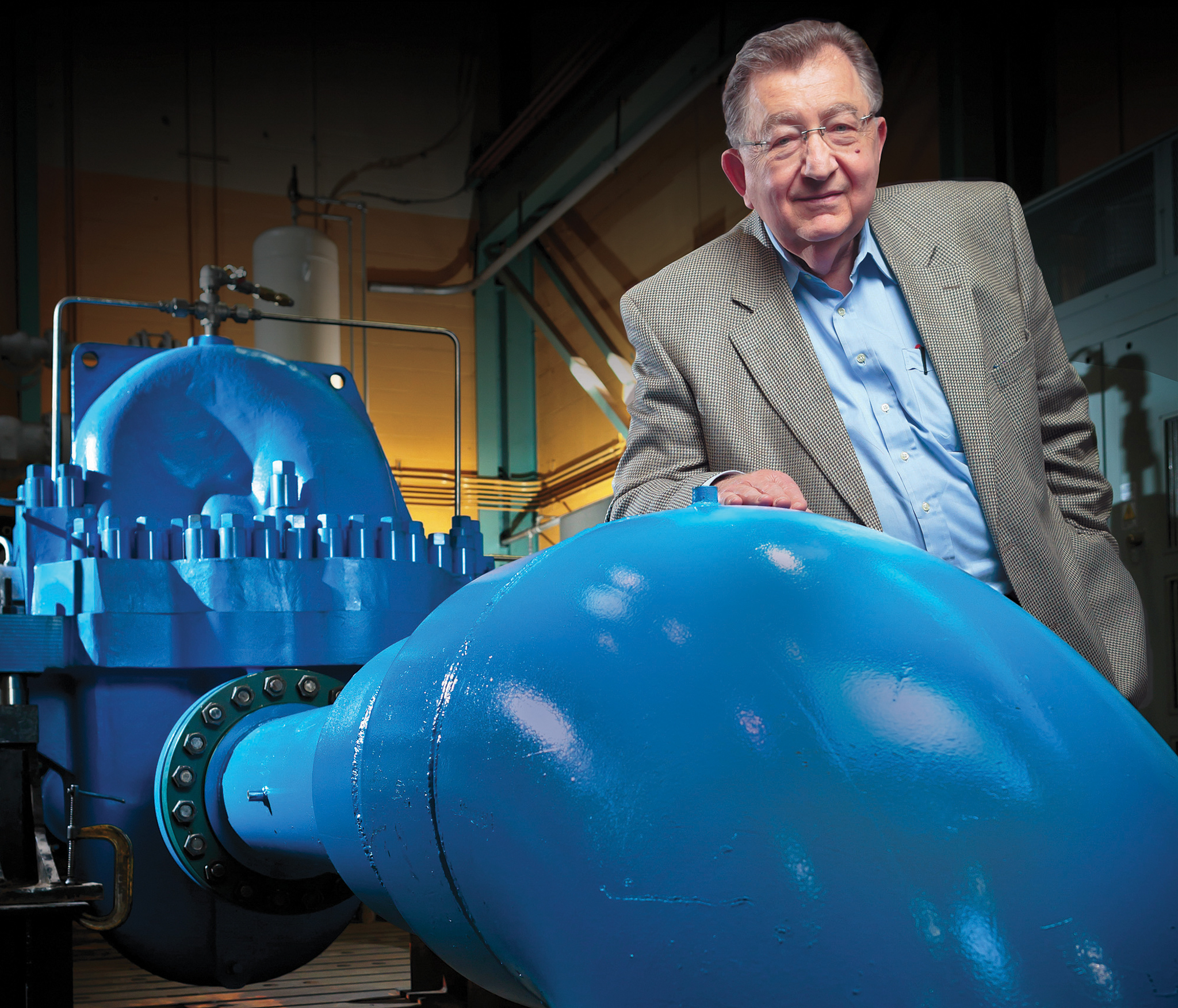 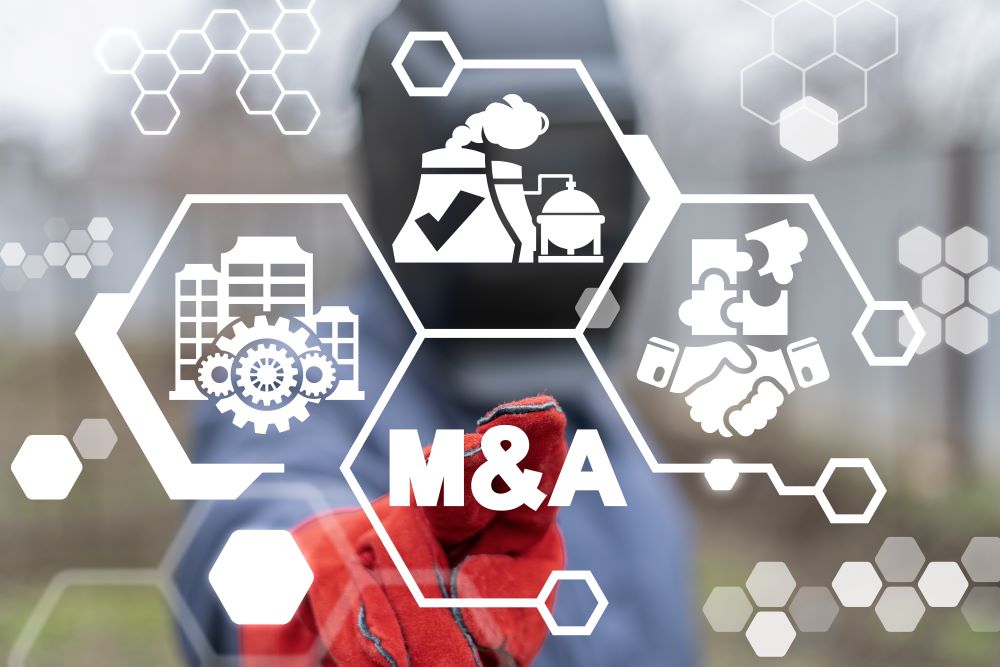 Headquartered in Wangen in the Allgäu region of Germany, Pumpenfabrik Wangen specialises in progressive cavity pumps used mainly in the biogas and wastewater sectors, and twin-screw pumps for food and beverage and cosmetics applications.

Pumpenfabrik Wangen has manufacturing facilities in Germany, a US subsidiary and a global sales and service footprint. The company employs 265 people and had 2020 revenues of approximately €46.4 million.

The two companies signed a joint agreement that will bring the Termomeccanica Pompe, Gabbioneta Pumps and Begemann brands together under the Trillium umbrella in Italy. 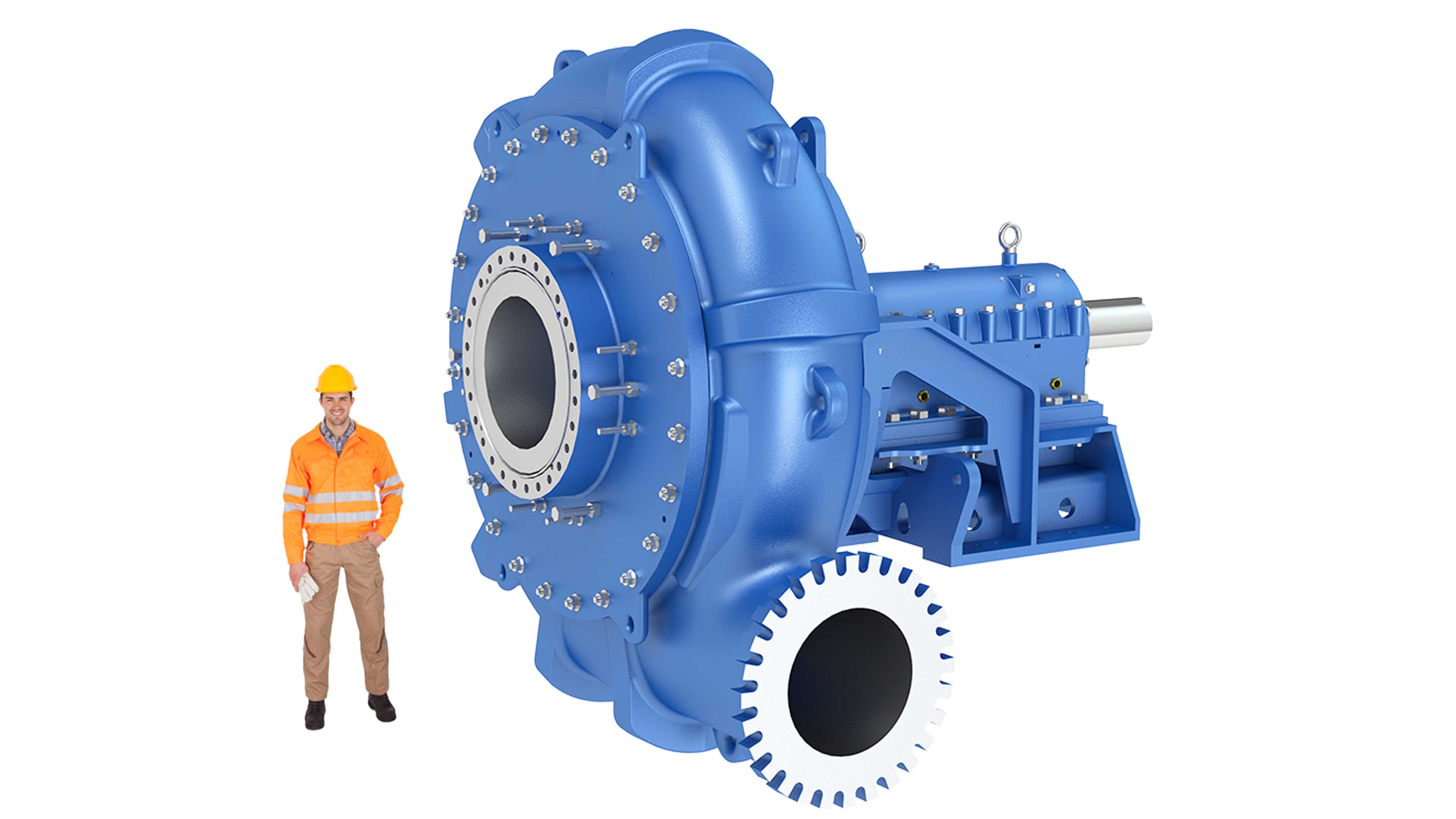 GIW Industries Inc, a subsidiary of the KSB Group, specialised in the production of mining pumps, launched a heavy-duty pump called MDX-850 on the market.

The specialists from Grovetown in Georgia, USA, have developed this type series especially for the extreme conditions encountered in hard rock mining in mill circuits. The new MDX-850 raises the bar of the production level while keeping the overall operating costs, i.e. the total cost of ownership, down. The impeller diameter measures 2,600 mm (102"), exceeding that of the previously largest MDX pump by 250 mm (10"). 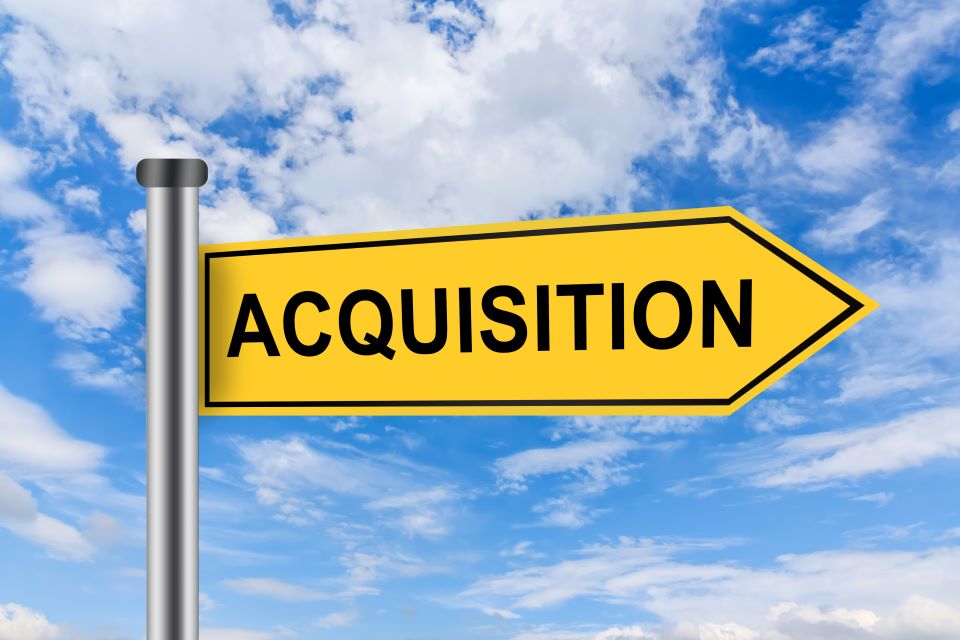 Based in Coimbatore, India, Hydro Prokav has annual revenue of approximately US$6 million, with more than 80% coming from aftermarket parts.

Hydro Prokav will expand Ingersoll Rand’s presence in progressive cavity pumps and serves as a complementary addition to the recent Seepex acquisition to further penetrate the growing market in India and southeast Asia. The company will join Ingersoll-Rand’s Precision and Science Technologies segment. 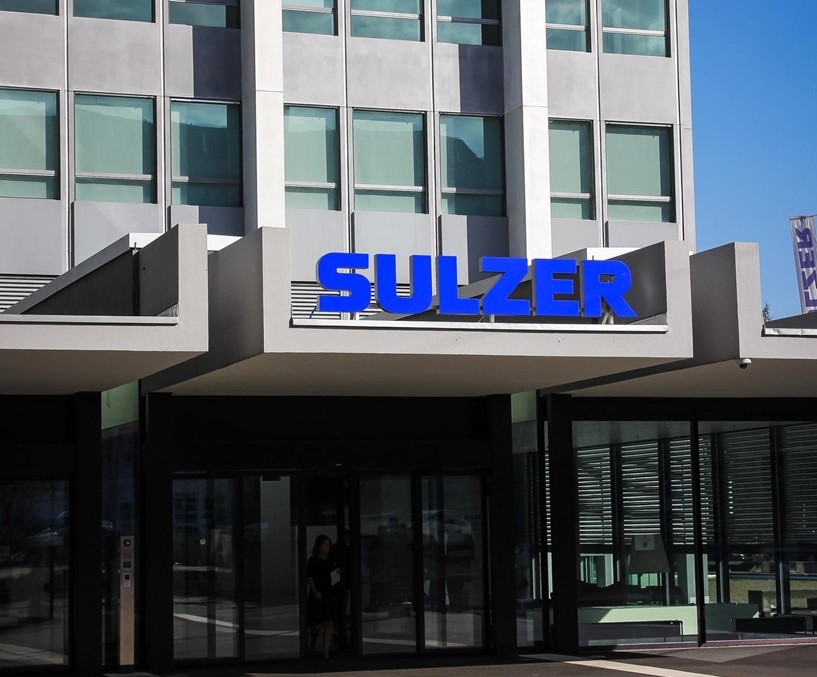 Sulzer had to temporarily suspend the activities of its two legal entities in Poland - Sulzer Pumps Wastewater Poland and Sulzer Turbo Services Poland – due to sanctions levied by the Polish government on its Russian minority shareholder Viktor Vekselberg.

The top 10 World Pumps business stories of 2019 so far

The most popular World Pumps stories in June