Derek’s involvement with the pump industry started in 1957 with an engineering apprenticeship at Vickers Armstrong, where he rose to the position of chief designer, specialising in variable pitch axial-flow and mixed flow pumps. He subsequently moved to SPP and then to Byron Jackson pump division in Holland and gained considerable experience in pumping plant for water supply, sewage treatment, irrigation, petrochemical and power industry.

He has been a key member of the Pump Centre Council for almost 20 years and is one of only two people to have been awarded “Honorary Membership”.His work on optimising pump operation and efficiency is widely recognised as being a major influence on today’s pumping station design. 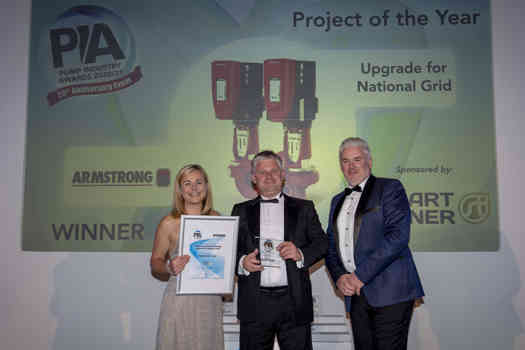 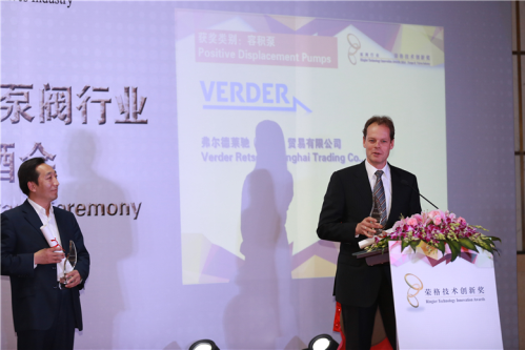 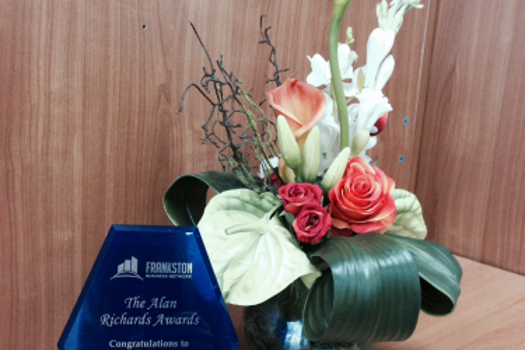 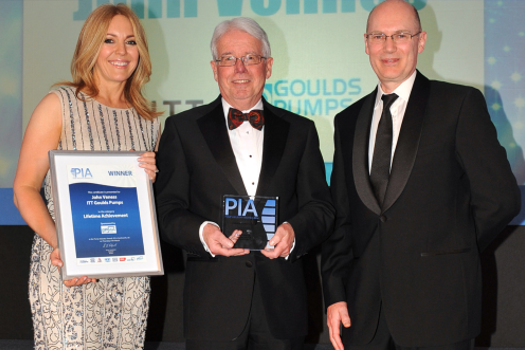